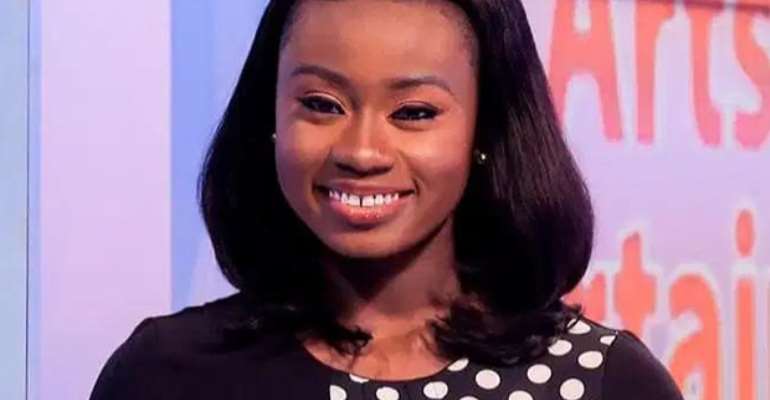 “RESIGNATION NOTICE | As I resign from TV3 with effect from April 5, 2021, I would like to express my heartfelt gratitude to the Management of Media General for an incredible four years with the firm. I am grateful for the platform to kickstart my media journey, the opportunities granted me have been transformative; and to my colleagues, I'm honoured to have learnt from such an experienced team.

The memories will forever remain with me. I wish Media General the very best in the years ahead.

With Gratitude, Natalie Fort,” she wrote.

Natalie was a co-anchor of TV3's prime time news bulletin news360 every week day at 7pm. She has through the news endeared herself to TV viewers and has been one of the outstanding figures on TV screens.

Her resignation has come at time a number of faces from EIB Network have been joining TV3.