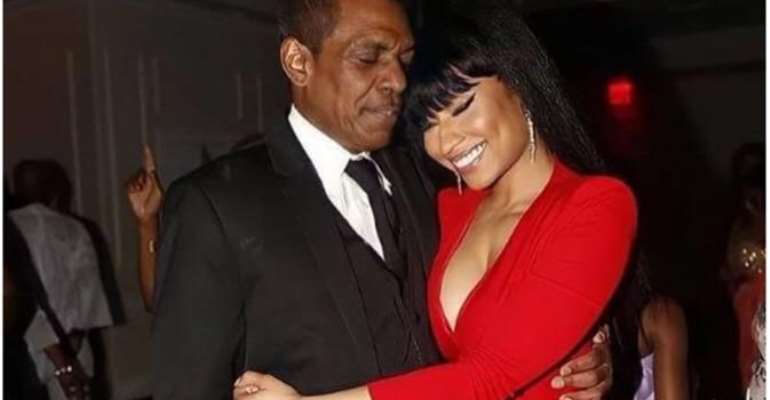 A hit-and-run driver has allegedly killed the father of US female rapper, Nicki Minaj.

A report monitored on TMZ indicated that Mr Minaj, aged 64, was knocked down between Roslyn Road and Raff Avenue on Friday, February 12, around 6:00 pm ET.

The driver who was northbound hit Minaj who was walking on the road and drove off before he could be identified, according to reports.

Akuapem Poloo conviction should serve as a deterrent to nude...
36 minutes ago