Musicians must educate their followers to understand "Beef" in showbiz 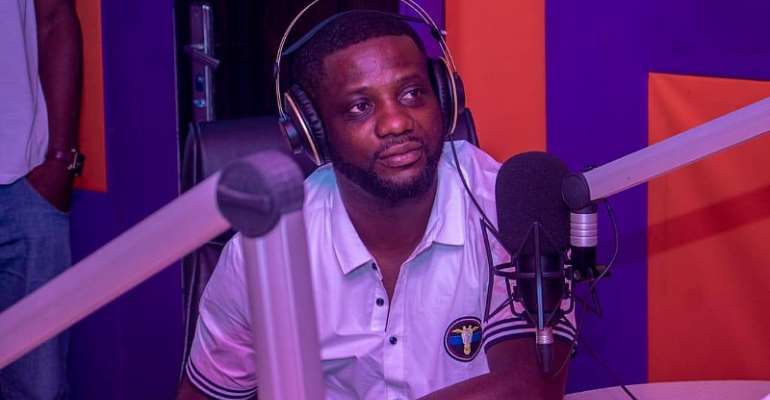 Mr. Nicholas Hagan, Board Chairman of the Central Music Awards has advised musicians and their managements to educate their followers to understand the tenets and the concept of "music beef" in showbiz.

He said "beef" in showbiz is not about personal hatred or a feeling of revulsion and disgusted loathing among musicians and management but a branding strategy that works for some artistes.

He regretted the recent misconceptions of the concept of "music beef", lyrical beefs", and personal "beefs" in the music industry often leading to violence and acrimonious relationships among industry players.

Such a phenomenon, in recent years, has resulted in intense rivalries resulting in social media jabs, diss tracks, angry rants during live broadcast interviews, and much more.

The Board Chairman of the Central Music Awards gave the advice on the back of the sudden demise of a 24-year-old dancehall artiste.

The deceased, Mr. Emmanuel Aikins, known in the music industry as "Unruly Grant" or "Soft Metal" was stabbed to death in Cape Coast on Sunday.

He alleged his death to a supposed misunderstanding with some music enthusiasts with the deceased who branded himself as the best dance hall artiste in the Central Region which created lots of personal enemies for himself.

He described music beef as an old disease in the industry and mentioned supposed Lumba Brothers issues and the recent heated beef on who is the "Dance Hall King" in Ghana which escalated into rivalries between Shatta Wale, Stonebwoy, and Samini.

Other were between Fantana and Epixode, Medikal and Strongman, Kelvyn Boy and Wendy Shay, Keche and Pappy Kojo, and Awal and Fameye.

Notwithstanding, Mr. Hagan urged musicians to let their works talk and desist from throwing shades that end up denigrating their own hard-won reputations.

They should focus on promoting their music and finding more innovative, legal, and time-tested approaches to sustain themselves in the evolving music industry.

"Musicians to do songs that portray the positive things in the country to the world rather than wasting their time to do diss songs. We don’t need to create a wrong impression among the youth that in music you need to fight and be against each other in order to get attention, it’s a wrong move.”

“Some people beef just to get attention and create hype in the press but let’s focus and sound positive in our songs. It’s more to do with selfishness and the desire to usurp someone in order to always be ahead”, he added.

When it becomes serious such that it turns to be full of insults and physical assault then obviously we would be badly influencing children who see these artistes as role models, he said adding that "works for some people to get attention but I think its high time we put these things behind.

He told the media not be buying into those stuff and focus on things that are positive. 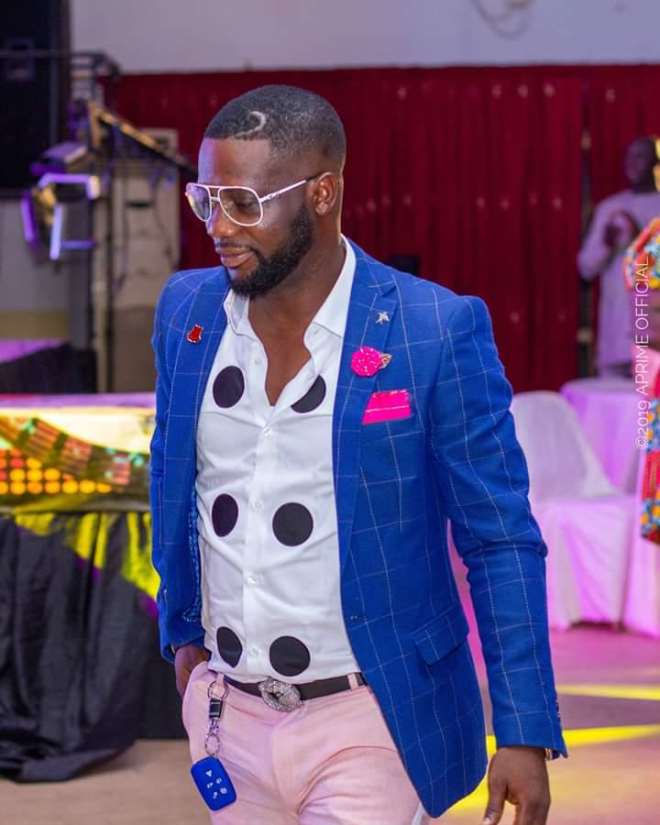