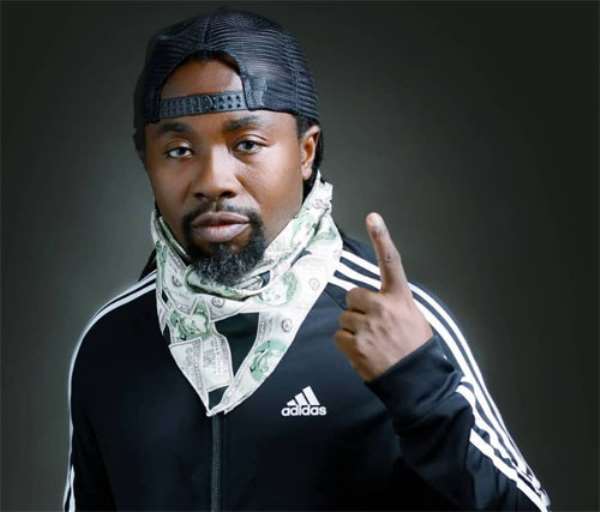 Rapper Obrafour has registered his displeasure over one Aisha Modi, who recently alleged that she invested into his music career at a point.

Recently on The Delay Show, Aisha allegedly revealed that she financed the production of Obrafour’s ‘Kasie Bor’ song and she lost $45,000 because she didn’t make any profit from the money she invested.

But Obrafour, in a reaction, said Aisha lied about financing his music.

A statement from the rapper’s Execution Entertainment described Aisha's comments as lies aimed at tarnishing his hard-won reputation and threatened to take legal action.

According to the statement, Obrafour and Aisha have never had any agreement to ever work on any song, adding that this isn’t the first time she is peddling falsehood about the rapper.

“The management of Execution Entertainment Productions Limited has noticed the growing trend of falsehood calculated to malign and reduce the relevance of its artiste, Obrafour, and the attempt to also expose the Obrafour brand and the musician to opprobrium and hatred for reasons unknown.

Particular in the scheme of affairs of the contrived untruth told publicly in the face of verifiable sources is the character of one Aisha Modi, a self-styled music producer who claims to have produced an album of Execution Entertainment, which name she is unable to mention and erroneously calls it 'Kase Ebor'. This name remains the title of a hit track on the artiste's album 'Asem Beba Dabi', it said.

“For the avoidance of doubt, the album titled 'Asem Beba Dabi' was effectively produced by Big Ben Production and same information has been clearly provided on the audio and visual recordings sold worldwide and within the country Ghana.

Execution Entertainment and the artiste have had no such agreement or business dealing in the past not present for production of any kind of music with the said Aisha Modi,” the statement added.