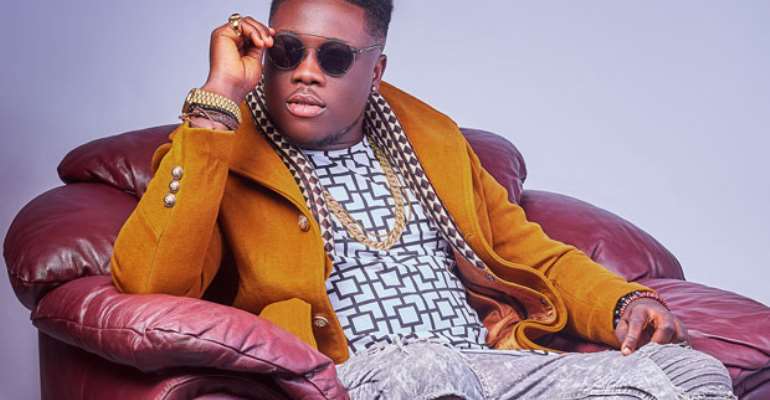 Afro-pop/highlife artiste Kurl Songx has revealed that his latest single featuring Mediakal is ready and will be released this Friday.

The latest single is a follow-up to his highly successful debut single titled 'Jennifer Lomotey', which attracted a large following.

With the release of his new single, Kurl Songx is expected to take the music industry by storm.

'SnapChat', written and performed by Kurl Songx, was produced by Chensee Beatz. It is a mid-tempo danceable song fit for parties and other social events.

The song talks about a love story involving Kurl Songx, in which he made proposals to his girlfriend with fascinating lyrics, with Medikal adding spice to the song with ruthless rapping skills.

The video to promote and market the song is almost ready and will be released on October 23.

Sponsored by GTP, the video seeks to promote Africa and Ghana-made prints and products to trigger attitudinal change among the populace with the hashtag #ChangeYourClothingChallenge.

Kurl Songx believes that the production of the music video to promote the song will satisfy all his fans and expose his creativity to the world.

Signed onto the Black Eagle record label, Kurl Songx has been tipped to make greater exploits in the music industry considering his unique singing prowess.

Kurl Songx has many hit singles to credit, including 'Feeling', 'Jennifer Lomotey', 'Whistle', among others.