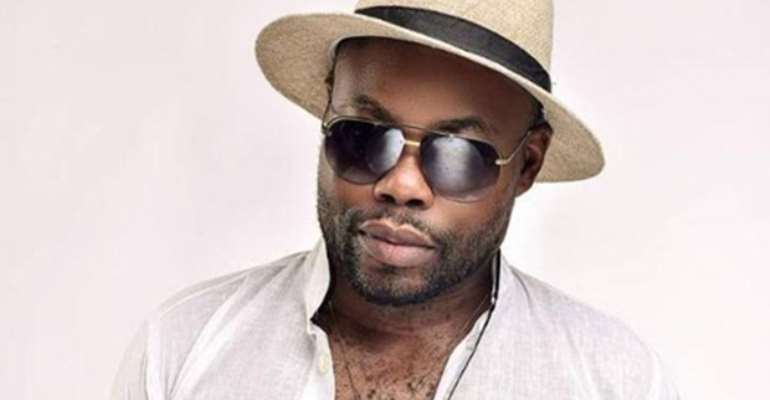 Highlife musician Kwaku Duah, known popularly as Dada KD, has condemned radio DJs for their refusal to use their networks to promote Ghanaian highlife music.

He explained that Ghanaian DJs have diverted their attention solely to modern genres of music like hiplife, dancehall and other foreign genres without adding highlife to their playlist.

The musician criticised radio DJs for failing to promote highlife music, a situation which, according to him, has resulted in the collapse of the music genre and also killing creativity.

He blamed radio station owners for allowing their networks to be used to undermine the progress of Ghanaian highlife musicians as well as the highlife music industry.

Dada KD, who was speaking in an interview with Kumasi-based Akoma FM, indicated that most of the legendary highlife musicians have gone into hiding because when they produce music which is not in line with that of the current trend, DJs will only play in their cars and not on air.

He, however, appreciated the fact that the music industry today has been so good and easy to make it because “there is no need to work on an album of about 10 songs anymore with one track and a video, you are gone.”

Apart from Dada KD, a number of highlife musicians and producers have also complained bitterly about DJs' refusal to promote highlife music.

According to them, Ghanaian DJs have contributed to the collapse of the Ghanaian highlife music, adding that any radio DJ or presenter who supports and encourages payola has endorsed crime.

They, however, called on all highlife musicians in the country to come together as a team and work tirelessly to promote highlife music on the local and international music scenes.

Your insatiable taste to travel in another luxurious jet to ...
40 minutes ago

Ghana’s 3.9% economic recovery is sluggish; Ghanaians must w...
42 minutes ago