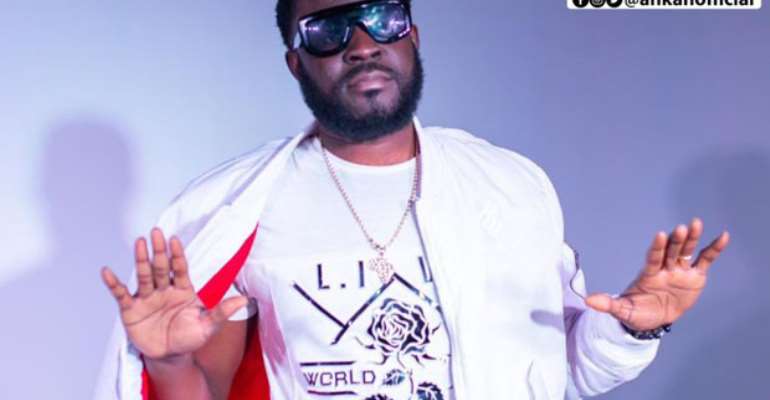 The EP launch is scheduled to hit the entertainment industry with a huge party at the studios of 4Syte TV on September 25.

The event is billed to attract live performances from fellow artistes as well as Ahkan himself.

The EP is a fusion of both the hiplife, hiphop and Afrobeat genres which would blow the minds of music lovers.

The launch is expected to attract a large number of stakeholders in the music industry, fans of Ahkan, artistes among others.

Some of the crème de la-crème of seasoned DJs would also take turns to rock the turntable to entertain guests and music fans at the event.

The launch, according to Ahkan, is expected to give all his fans the opportunity to interact with him and to promote Ahkan and his work.

The management team of Ahkan is also ready to give world-class entertainment to its special guests.

The launch promises to be nothing but a day of quality live music performance and excitement.

Ahkan joined the music industry in 2001 with hit singles like 'Ohi Niwa' and 'Suro Nipa'.

Ahkan has worked with artistes like Bay C of T.O.K, Shatta Wale, Asumadu and Wizboy.