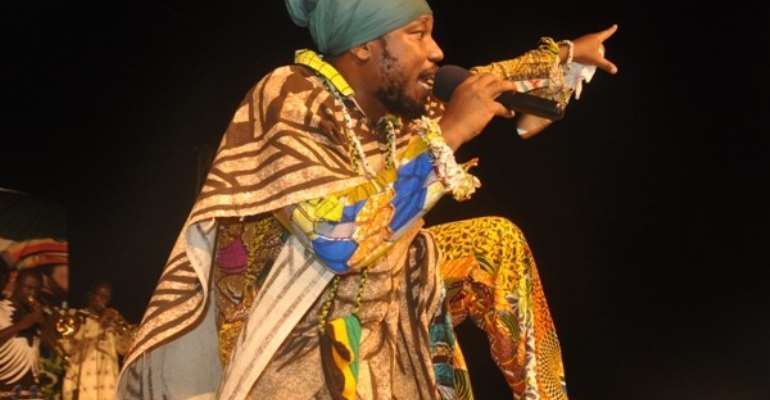 Blakk Rasta has revisited a song he released in the year 2014 that appears timely to be released again.

According to Blakk Rasta, the song was recorded in 2012 and released 2014 on the Ancestral Moonsplash album which was produced by Zapp Mallet. Blakk Rasta's 'Bola Bird' also features AFIBA.

"This song has now become more relevant now than its original time of release in 2014. We must find a way to deal with these modern prostitutes who I better call Slut Queens or risk permanently burying our cherished moral framework," Blakk Rasta revealed in an Exclusive Interview with this network.

Asked how Ghana can deal with the upsurge of 'Slay Queendoms', Blakk Rasta proposed the continuation of Free, quality SHS and Free Technical Training as the panacea to tackle it adding that moral education in both home and school cannot be discounted.