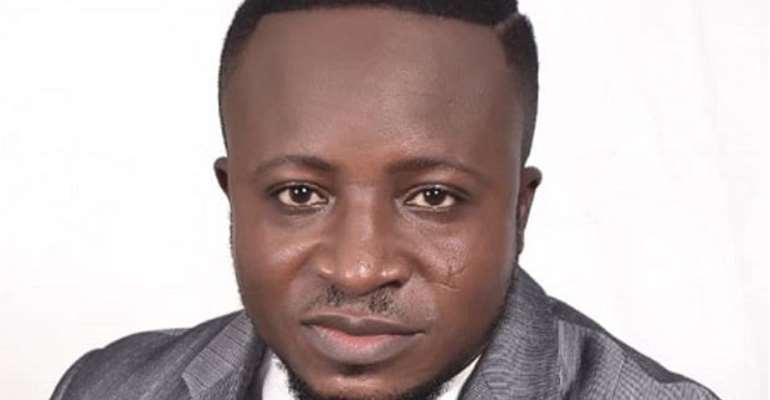 A gospel artiste and minister of God, Prophet Eric Amponsah, has predicted that President Akufo-Addo will win the 2020 presidential election hands down.

The man of God, who seems satisfied with the achievements of Akufo-Addo's government so far, told BEATWAVES that “based on his good policies, he would win the 2020 elections hands down.”

He stressed that from the way Akufo-Addo and the New Patriotic Party (NPP) were governing the country, it would be unwise to take them out of power in the 2020 general elections.

He said President Akufo-Addo was the best president the country has ever had, revealing that the 2020 general elections was a done deal for him.

The prophet insisted that former President Mahama, who lost the 2016 election with over a million votes to Akufo-Addo, could not win the election due to his unattractive track record.

With four albums to his credit, Prophet Amponsah, aka Computer Man, in an interview with BEATWAVES yesterday, asked Ghanaians to vote for Akufo-Addo instead of Mahama so that the Free SHS policy could continue.

He praised the Akufo-Addo administration for what he described as the high level of development in the country.

“To be a President, you also have to be a father for all and also you have to be a good listener. Nana Addo has listened to our cry. A government which shows concern to the plight of the people is the one which deserves to be supported and voted for,” he said.

Praising Akufo-Addo for his great managerial skills, the prophet stressed that Akufo-Addo had managed the Covid-19 issue to an excellent level which the NDC could attest to.

Prophet Amponsah, who is also the leader and founder of Hope Generation Ministry International, said since Akufo-Addo introduced the free education policy parents were happy because they had been relieved of paying school fees.

According to him, a large number of parents including parents in his church were ready to vote for Akufo-Addo to win the election so they could continue to enjoy the free education policy.

GHS Beg Striking Nurses To Consider COVID And Return To Work...
35 minutes ago