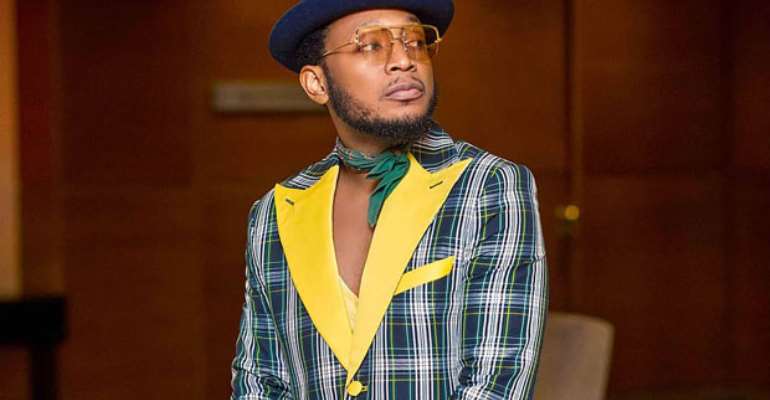 Ghanaian Hilife Musician Nana Boroo, during the week told BEATWAVES that his latest single titled Dangerous, which was released recently, was making waves on the music scene.

Reports emerging indicated that patronage of the song among residents in the capital city was so far astonishing.

Nana Boroo's management team said they were so impressed about the level of patronage that the song had enjoyed so far.

According to his management, the singer, who is credited with a number of hit songs, is ready to capture the market again this year with his latest song which is available for download and streaming on all digital platforms.

Dangerous, which was released a few weeks ago ahead of the main album launch, was trending on various social media and some digital platforms.

The mid-tempo song, with a beautiful traditional highlife mixed with contemporary afro pop rhythms and a great drum beat to match, offers great inspiration to every music lover.

A large number of music fans and stakeholders who have heard the song on radio as well as social media have rated it among the best to be produced in the country this year.

The song, BEATWAVES gathered, had created stiff competition for established artistes such Kuame Eugene, KiDi, Kwasi Arthur and a few others in the afro beat/afro pop music field.

Sources close to the artiste say the demand for Nana Boroo's Dangerous song has skyrocketed since last two weeks because the song has inspired many.

They mentioned that the song is easy to sing along and considering the kind of message in the song, one would easily be motivated to sing and dance along.

“The demand for the song has shot up incredibly in the capital and the exceedingly high orders came immediately after radio stations started promoting the song which is one of the hit songs on his upcoming EP,” they told BEATWAVES.

Nana Boro is also coming out with the video of the song next week.