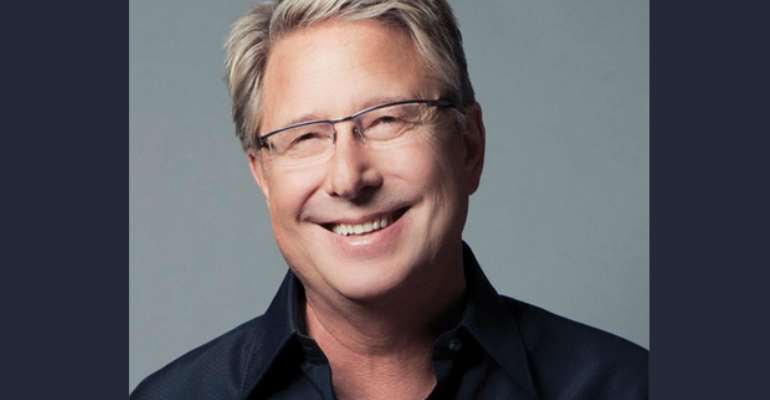 World celebrated gospel music star, Don Moen, has been announced as the headline artiste for this year's edition of the annual Harvest Praise musical concert.

The concert will witness the “God Will Make a Way” hitmaker lead a host of other top gospel artistes as well as thousands of worshippers who will throng to the venue in mammoth worship and praise to the almighty for His grace, favour, and protection upon His children.

The multiple-award winning gospel act who is noted for popular songs, which include 'Give thanks' and 'God will make a way', has graced several shows in Ghana.

Born Donald James “Don” Moen on June 29, 1950, he is known as one of the world's best singer-songwriters, pastors and producer of Christian worship music.

His masterpieces are heavenly inspiring as they send believers to their knees in worship and heal the broken-hearted.

This year's edition of the Harvest Praise concert dubbed, “Excel Edition”, will guarantee an uplifting, soul-soothing and body moving night of music, drama and dance.

The event being organized by Harvest Chapel International will feature seasoned and talented gospel music stars in the country that are expected to showcase their singing and dancing skills to the satisfaction of the audience.

Gospel artistes billed to perform at the event slated for Good Friday, April 10 at the modern Fancy Dome, Trade Fair, included Akesse Brempong, Eugene Ziuta, Worship Angel, Worship Assasins and Harvest Gospel Choir among others who will rock the stage alongside Don Moen.