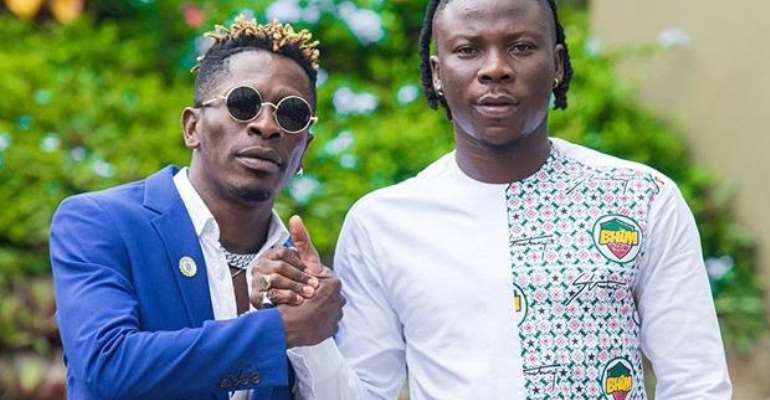 The much awaited grand launch of the 21st edition of the annual Vodafone Ghana Music Awards (VGMA) is scheduled for tonight at the Labadi Beach Hotel in Accra.

The event, to which admittance is strictly by invitation, will see performances from some of Ghana's most talented and most respected music acts, with the evening's highlight being the grand reveal of the new VGMA plaque designed to replace the current plaque for the next few years.

The launch which will be used to unveil the nominees' list and other activities lined up for the awards ceremony; it is expected to be attended by a tall list of VIP guests comprising musicians, music industry players, actors, media practitioners and a lot more.

Also to be revealed at the launch would be the all new exciting prize package for winners at this year's edition of the awards.

The event which was instituted 20 years ago, sought to foster the development of the Ghanaian music industry and reward those who have excelled in the five main music genres in Ghana, namely gospel, hiplife, highlife, reggae, dancehall and traditional music.

The organizers of the awards scheme in January rolled out plans for this year's edition with a call for entries for all works produced within the calendar year to be considered.

The VGMA, which will be celebrating its 21st edition this year, has over the years become the number one barometer by which good musical works are measured in Ghana.