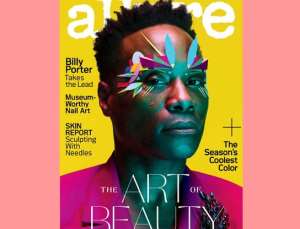 Billy Porter is making history, yet again.
The “Pose” actor, 50, covers the February 2020 issue of Allure Magazine — and is the first person who identifies as male to do so.

Known for his over-the-top red carpet looks that broke the internet in 2019, the only surprise is that it’s taken the beauty mag so long to honor him.

In “The Art of Beauty” issue, Porter delves deep into his history of outside-the-box fashion choices and how his family sent him to therapy when he was in Kindergarten because he was different.

“Flamboyance was a silencing mechanism for a long time with me. Flamboyant was code for ‘You’re a f—t, and we don’t want you,'” he said. “Flamboyant was a word that was used to marginalize me and pigeonhole me and keep me in a box. You get in the room, you give them flamboyant, and then they come back to you with, ‘He’s too flamboyant.’ And that’s when I started to want to murder people.” 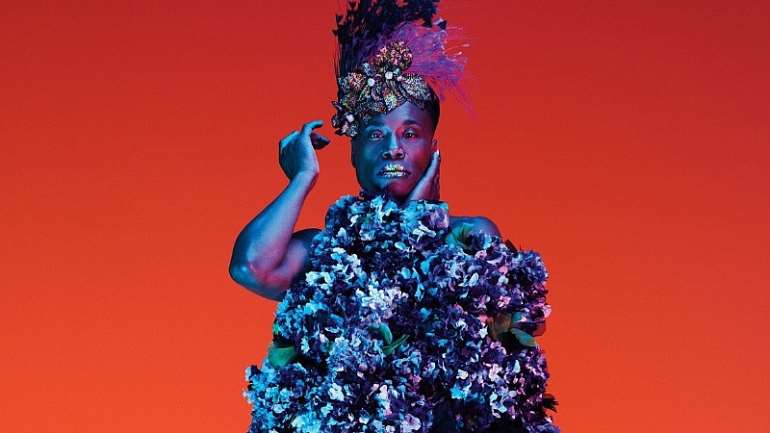 Porter — who has memorably sported a velvet tuxedo dress by Christian Siriano, a gold-covered jumpsuit at the Met Gala and showed up to Sunday’s Golden Globe awards in a jacket with a long feather-covered train — has no plans to stop pushing the envelope any time soon.

In response to people who claim he is responsible for the emasculation of men on the red carpet, he said: “I said, ‘First of all if your masculinity is that weak, it should be attacked. Secondly, I didn’t know I had that much power. But now that I do, you can expect I’ll be wielding it every f—king chance I get. Every chance. It’s a calling, it’s a ministry, it’s intentional. I know exactly what I’m here for. And that is power.'” 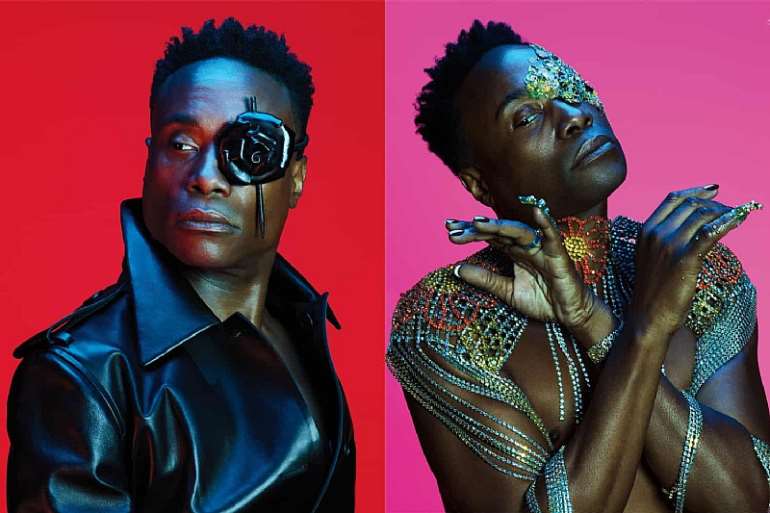 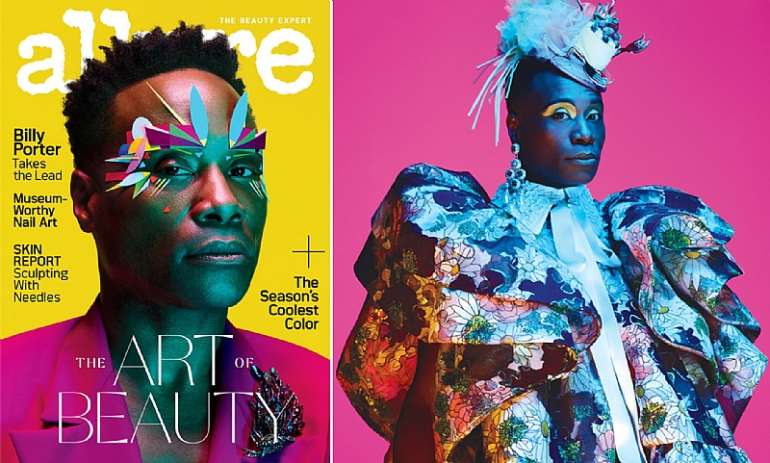