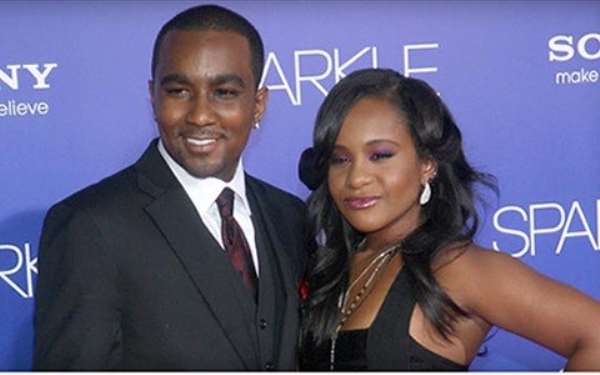 Nick Gordon, the former boyfriend of Bobbi Kristina Brown, has passed on three years after he was found liable for her death.

Gordon's attorney, Joe Habachy, confirmed his death to CNN but did not provide details on the cause. He was 30.

"My heart is heavy today after learning that my long time client Nick Gordon died ... while I cannot speak to the specific circumstances of his death, I can say that it's been truly heartbreaking to have witnessed first hand the total devastation that drug addiction has wreaked upon a group of young friends, all of whom were loved and had immense potential," Habachy said in a statement Wednesday.

Gordon was taken in by Whitney Houston when he was 12 years old and raised alongside the singer's daughter, Bobbi Kristina Brown.

Gordon and Brown became romantically involved after Houston's death in 2012, and tensions between the Gordon and Houston families over the relationship were part of the storyline on Lifetime's short-lived reality show "The Houstons: On Our Own."

Their relationship was thrust into the spotlight after it became public, followed by the death of Brown after she was found unresponsive in a bathtub in January 2015. She remained in a coma until her death six months later.

An autopsy declared that drug intoxication and immersion in water were the cause of the pneumonia and brain damage that ultimately led to Brown's death.

No criminal charges were filed against Gordon but he was found legally responsible for Brown's death in a civil case and in 2016, was ordered to pay $36 million to the estate of his late girlfriend. Gordon failed to appear for two hearings in the civil case in Brown's death, and her family won by default.

While Brown was hospitalized, Gordon appeared on "The Dr. Phil Show" and the host persuaded him to enter a treatment program for substance abuse. He did but left shortly afterward.

Randy Kessler, an Atlanta attorney who represented Gordon during his civil case, said his heart sank when he heard the news of his death.

"This is a tragic end to Nick's troubled life," he said.

Habachy said despite Gordon's turbulent last few years, he was trying to stay away from drugs.

"He worked hard to hold his head up and stay sober and ... he genuinely wanted a happy healthy life with his family more than anything else," Habachy said. "My heart goes out to the family and friends Nick leaves behind and to any other families dealing with the losses and heartache caused by drugs."

Gordon's brother, Junior Walker, said he'd just talked to him the night before.

"We all love you no matter what and we'll all stay strong for you," he posted on Facebook.

His death comes nearly eight years after legendary pop singer Whitney Houston was found dead in February 2012 at a Beverly Hills hotel. She was 48.

Houston, whose hits included "The Greatest Love of All," sold more than 170 million albums, singles and videos. She'd also struggled with addiction problems for years.