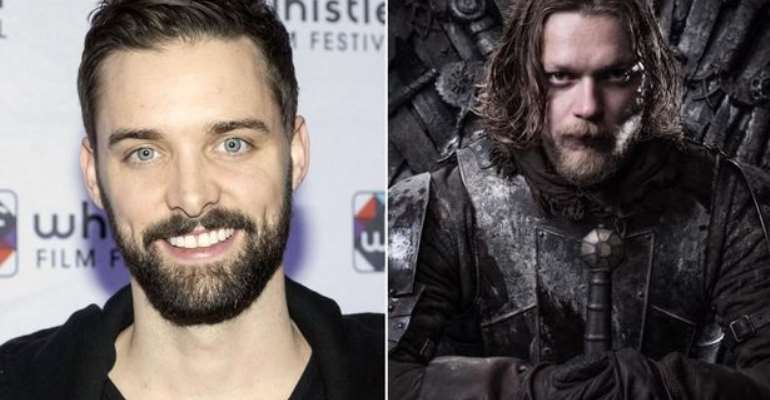 Actor Andrew Dunbar, the body double for Theon Greyjoy on HBO’s Game of Thrones and a frequent extra on the series, died at home in Belfast, Ireland on Christmas Eve. His death was confirmed by friends and coworkers, but no cause was given.

Pamela Smyth, the head of crowd makeup at Game of Thrones, was quoted in reports that Dunbar was “always professional and mannerly, with a big broad beaming smile. A beautiful soul – he will be missed by all the GOT family.”

Dunbar also appeared in Game of Thrones as a Stark bannerman and a Northern Ally in the Battle of the Bastards.