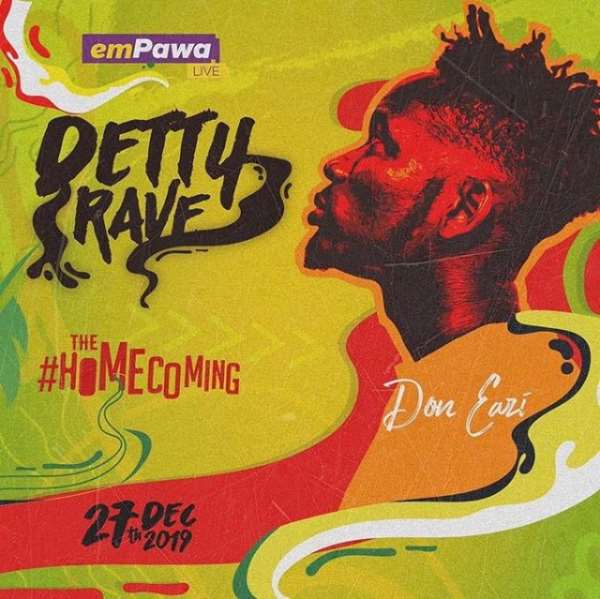 Plans are underway to welcome patrons to the 2020 end of year party, Detty Rave concert.

The organisers of the event are, however, hoping to reduce plastic waste and alter the climate change conversations with a new innovation.

At a press conference, Mr Eazi, the Detty Rave spearheader, revealed that patrons would have the chance to earn some of their money spent by helping the team recycle all bottles used.

He stated that the venue would have numerous recycling stands where patrons are encouraged to drop their used plastics.

"With every bottle of water you buy, you get a GH â‚µ 1 back, if you return the bottle to the recycling spot," Mr Eazi said.

He explained that this was his way of helping secure and protect the environment.

The 'Supernova' artiste added that the team has much bigger plans regarding climate change and environmental protection during the 2020 Detty Rave.

Detty Rave, one of the biggest parties ever, is set for Friday, December 27 at Untamed Spintex Road. Artistes coming up for the events include America's Rick Ross, whom Mr Eazi said was chosen because of the interest many of his team and fans have for the artiste.

Jamaica's Kranuim, Grammy-nominated artiste Koffee and Machel Montano will be making their way down to Ghana for the Detty Rave. 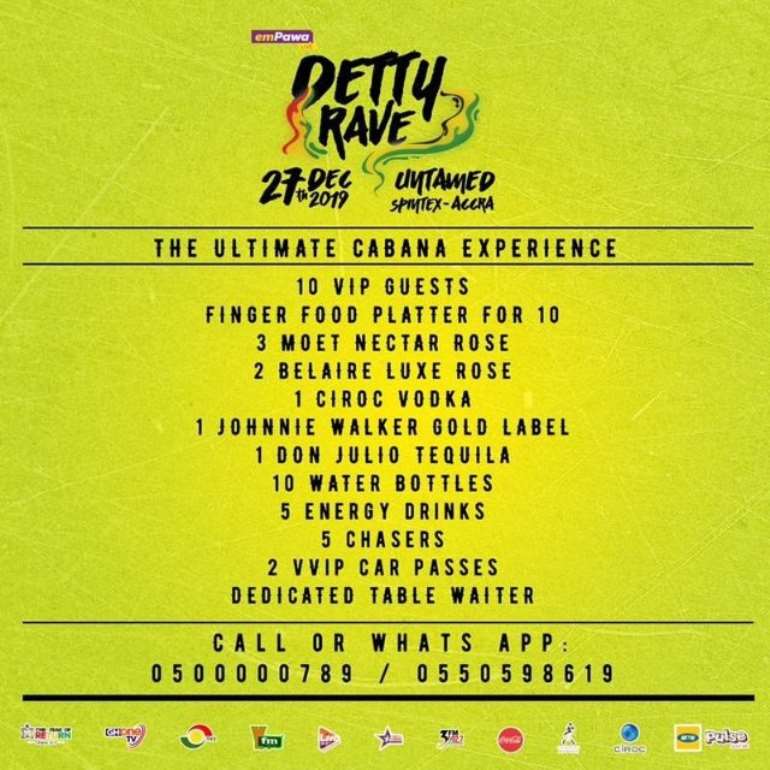 King Promise, KiDi, Kwesi Arthur, Darkovibes and Joey B are some of the Ghanaian acts who would join Mr Eazi on the big stage.

Some artistes under Mr Eazi’s Empawa including J.Derobie and Joeboy will also be performing. 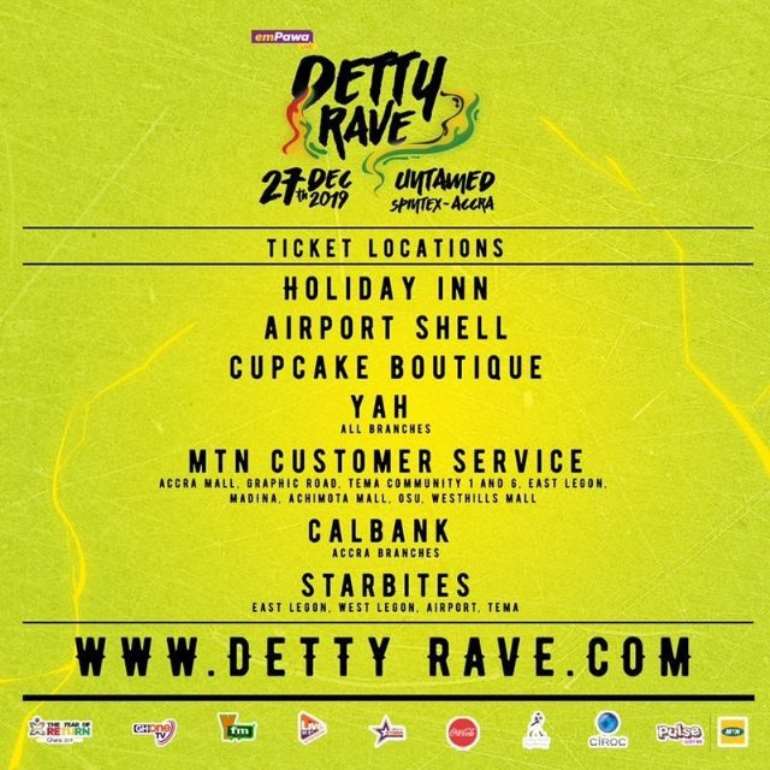