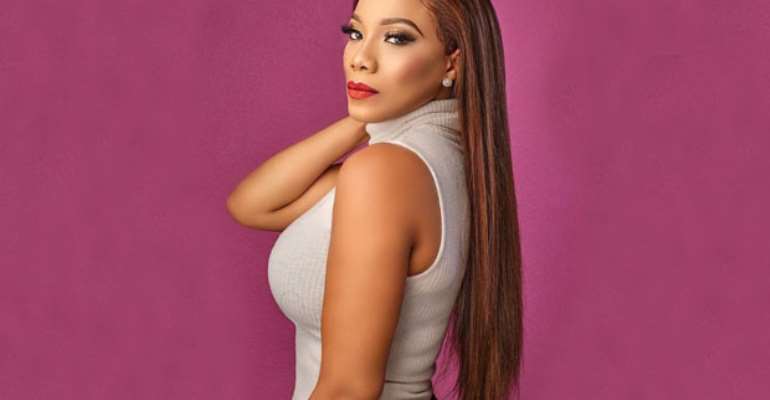 Zynnell Zuh has expressed her disappointment in the organisers of Cardi B’s concert for their continuous silence over the unfortunate incidents which occurred as part of the American rapper's performance in Accra.

In a chat with NEWS-ONE on Wednesday, she described their decision not to comment on what has gone on as “not fair”, adding that the public deserves some explanation and a possible apology.

Cardi B, who performed in Ghana at the Accra Sports Stadium at the Livespot X Festival, has been making headlines in Ghana since Sunday.

This is partly because she didn’t show up at a meet-and- greet session with some Ghanaian celebrities at the Kempinski Gold Coast Hotel in Accra.

The celebrities who included Hajia4real, Afia Schwarzenegger, Sandra Ankobiah, Efia Odo, Lydia Forson and a host of others were heavily trolled on social media over their decision to show up for the meeting.

In her defence as to why she didn’t meet the Ghanaian celebrities, Cardi B said she wasn’t informed by the organisers about the said meet-and-greet.

This has, therefore, created the impression that the celebrities just went to the Kempinski Hotel on their own accord without being invited by the organisers.

Interestingly, it has been more than four days now since the incident, but organisers are yet to address the issue and others with regard to why some artistes like Sarkodie and Shatta Wale didn’t perform.

According to Zynnell, the female celebrities who went there were invited.

She revealed that she was also invited but she didn’t show up because she had travelled.

She is, therefore, expecting the organisers to come out and clear the air on what really happened so that the celebrities can be vindicated.

“Honestly I think the organizers need to render an unqualified apology to the Ghanaian celebrities they invited to the meet and greet. Cardi wasn't aware she had a meet and greet and the guests were not told Cardi was going to arrive late! I don't know why communication is a problem in Africa,” she also said in an Instagram post.

“Proper communication would have avoided all the drama on Sunday! Cardi left with the impression that Nigerians are super fun and Ghanaians are not! Chic keeps posting about how much fun she had in Nigeria and how much she misses them! @iamcardib Ghanaians are super duper cool people. Come back again and we will show you,” she added.