I have stopped working with female musicians - Nacee 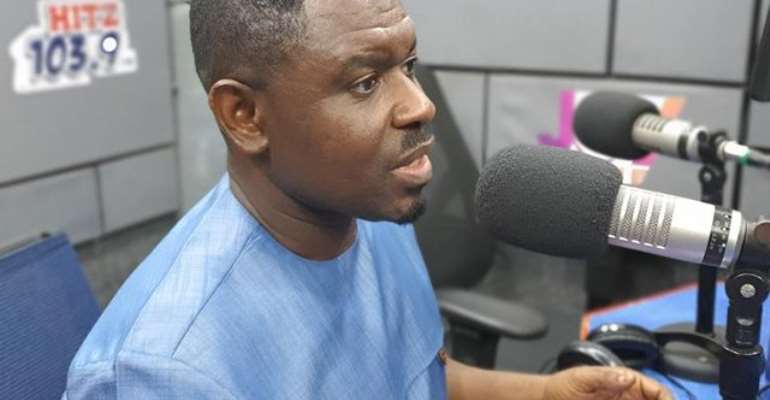 Music Producer and Gospel artiste, Nacee, has revealed that he quit working for female musicians years ago.

According to him, he reached the decision following the series of complaints he received from the husbands of these female artistes concerning their studio sessions.

The producer born, Nana Osei, claims that because his sessions mostly run late into the night, partners of these female musicians are usually unhappy about it.

"Most female gospel musicians are being managed by their husbands. Sometimes I have to jump in and speak for them for the husbands to understand that they are in the studio," he told Andy Dosty on Daybreak Hitz on Hitz FM, Monday.

Nacee said that some husbands are unbothered when they realise their wives are in the studio with him. He explained it is mostly because of the good relationship they've built over the years.

The situation he said, compelled him to change the recording sessions for females to the afternoons while he uses the nights to focus on the mixtape.