Juice Wrld: US Rapper Dies At 21 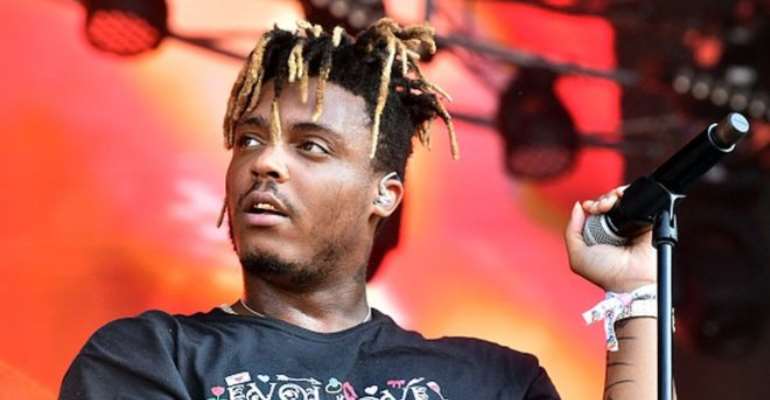 US rapper Juice Wrld has died at age 21, authorities say.

The musician’s death, first reported by celebrity news website TMZ, has been confirmed to the New York Times by medical authorities in Illinois.

The Cook County Medical Examiner’s Office said he died on Sunday. The cause of death is not yet known, the office said.

Higgins, according to TMZ, died after suffering a seizure at Chicago’s Midway airport Sunday morning.

Chicago police told the BBC a 21-year-old man suffered a medical emergency at around 02:00 (08:00 GMT) local time and was taken to hospital, where he was pronounced dead.

Police have launched an investigation into the death.