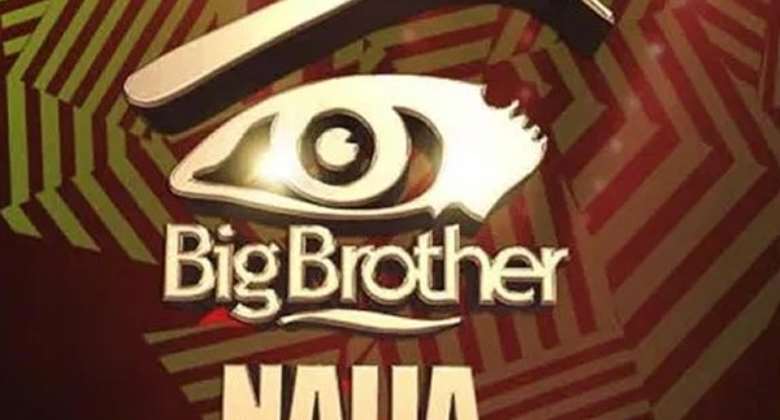 Over N1.5 billion spent in last week, amount higher than a month's allocation to 3 states put together

Announcing the results on Sunday, the host Ebuka Obi-Uchendu said that the season got over 240 million votes, out of which over 50 million votes were cast in the final week of the season.

The News Agency of Nigeria (NAN) reports that it costs N30 to cast a vote on the BBNaija Reality TV Show.

With the figure, Nigerians spent over N7.2 billion equivalent to $19.8 million on votes alone.

Announcing the winner of the show, the host also disclosed that a record-breaking over 50 million votes amounting to N1.5 billion were garnered in the last week of the show.

The N7.2 billion figure spent on votes is higher than the allocation received by three Nigerian states for the month of January.

The News Agency of Nigeria (NAN) reports that the ‘Queen of Highlights’ was crowned the winner during the finale on Sunday.

Popularly known as ‘Lamborghini’, Mercy was touted as the possible winner for the season by show fans and celebrities alike.

The light-hearted diva made the top two with her show best friend, Mike Edwards, who emerged the first runner up.

As the winner, Mercy walked home with a cash prize worth over 40 million Naira, brand new Innosson SUV, Dubai trip for two and other prizes. (NAN)