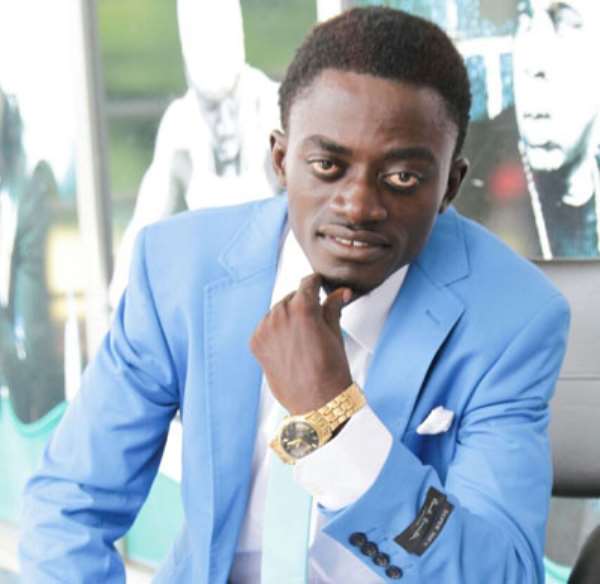 The fifth edition of the Ghana Theatre Festival will start from September 24 and end on September 29 at the National Theatre, Accra.

The six-day festival would provide patrons with the best of thrills from various Ghanaian performing artistes.

The festival, which is being organised by the National Theatre of Ghana, offers opportunities for groups to exhibit their works, build their capacity in theatre productions and provide quality performances for patrons throughout the festival.

This year's festival, which is under the theme: 'Nurturing and Growing Artistic Voices', would witness a thrilling variety of performances over the week-long festival.

A statement signed by Mr. Ako Tetteh, Public Relations Manager of National Theatre, stated that the National Theatre “is intrigued that patrons of this festival would not be bored on any day. They would have their fill and more and all should be prepared to be mesmerised by the artistic experience that will be showcased.”