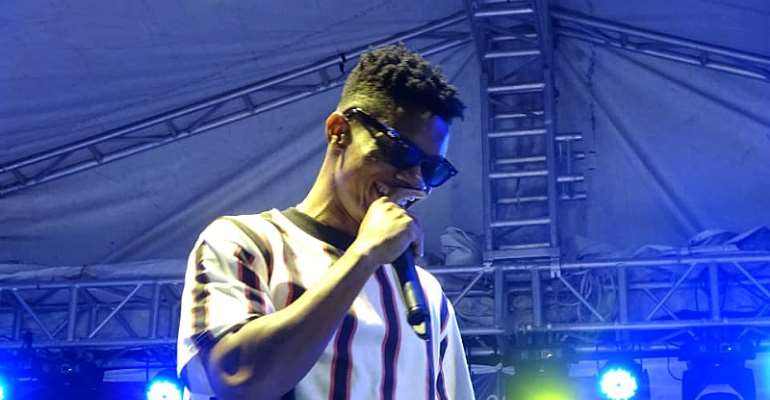 The event which was organized by the National Youth Authority saw the coming together of top youth musicians in the country including Kidi, Kuami Eugene, Bless of ChochomuCho fame and other underground performers in the music industry.

This year’s celebration which was hosted in the Eastern Region was under the theme “The Road to 2030, Eradicating Poverty and Achieving Sustainable Production and Consumption”. 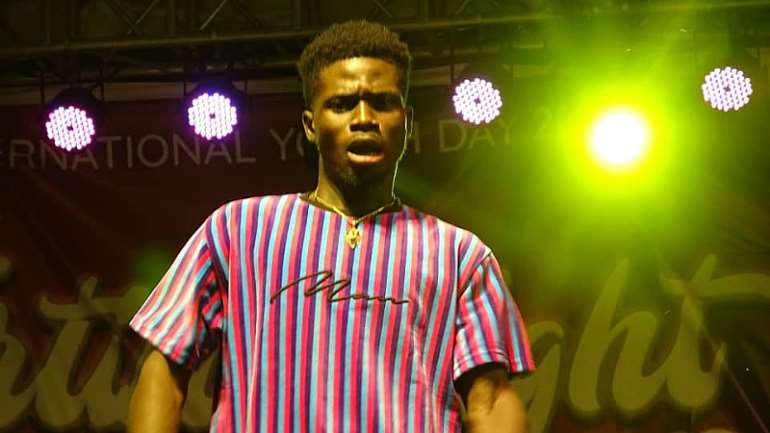 The ChochomuCho hitmaker Bless who used the opportunity to perform his new track (Moonlight) yet to be released after moving the crowd off their feet in a Citi News interview expressed gratitude to the National Youth Authority for giving him the opportunity to interact and communicate with the youth.

“I must say I’m really grateful to the almighty and management of the National Youth Authority for this opportunity to interact with the youth. It’s been a great experience for us and I believe the youth of this country will go all out to showcase every hidden talent in them”.

Kuami Eugene who charged up the crowd with sterling and electrifying performance with his hit after hit tracks also exhibited his dancing prowess. 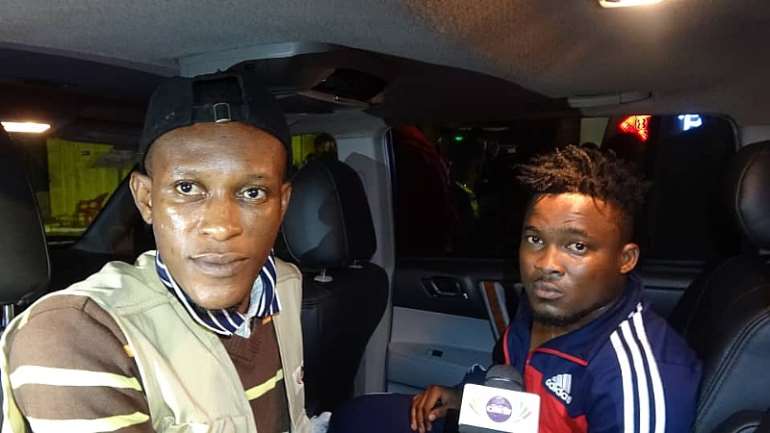 In an interview with Citi News, Kuami Eugene said he will release a new hit before Christmas.

“I believe this should be a form of empowerment to us and we are going to work earnestly to contribute our quota to the development of the nation. My advice to my fellow brothers and sisters is to continue doing good in all their endeavours. In terms of music, I released Ohemaa not too long ago and I’m in the studio working to release another song before Christmas so all my fans should expect the new one as they enjoy Ohemaa”.

Decision To Let Us Manage Ambulances Laudable--Ambulance Ser...
20 minutes ago