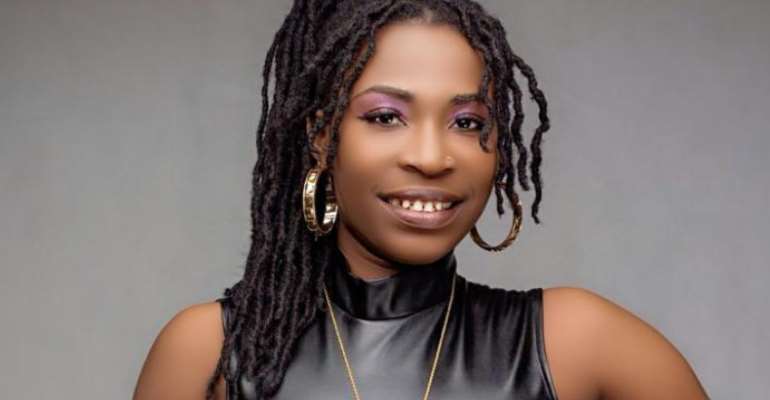 Unknown to many critics who heavily criticized AK Songstress on her recent nomination at the VGMAs, the authoritative singjay has been doing a lot of work on the quiet.

Her latest nomination in the Ghana Music Awards UK should be an eye opener for the critics to know that hype alone doesn’t tick the records. Some artistes put in a lot of work on the quiet while they allow their works to grow and speak for them instead of ‘follow the hype’ without substance to back it.

Her latest Dancehall track “Slow It Down” is making huge waves in Zimbabwe and UK.

Listen to “Slow It Down” on Reverbnation:

Akosua Kwakye, known in Showbiz circles as “AK Songstress” has copped another nomination in this year’s GHANA Music Awards UK as “Reggae/Dancehall Artiste of the Year”, of which she is very hopeful of winning.

Besides, she has just released a classic song with celebrated Ghanaian Rapper, Sarkodie, titled “Ware Me”.

Do check it out here while you wait for more surprises from AK Songstress and Paradise Entertainment: 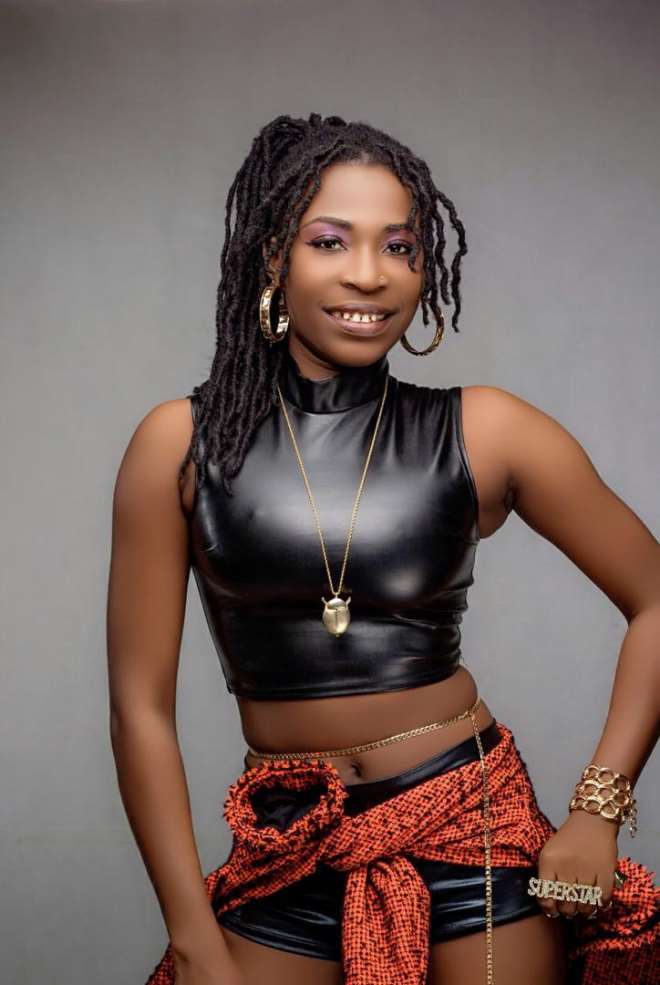 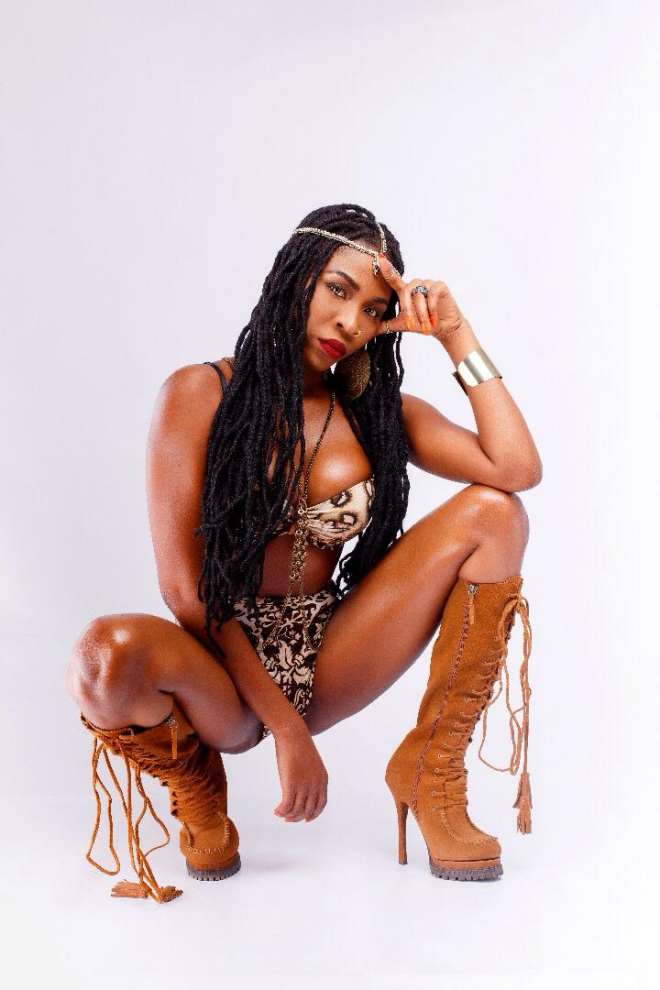 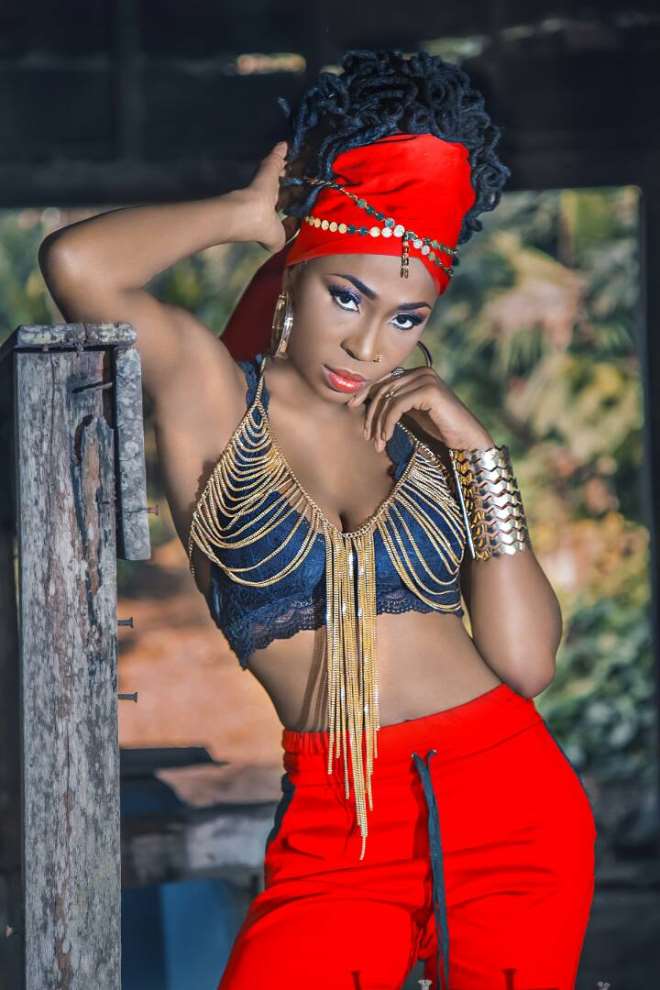 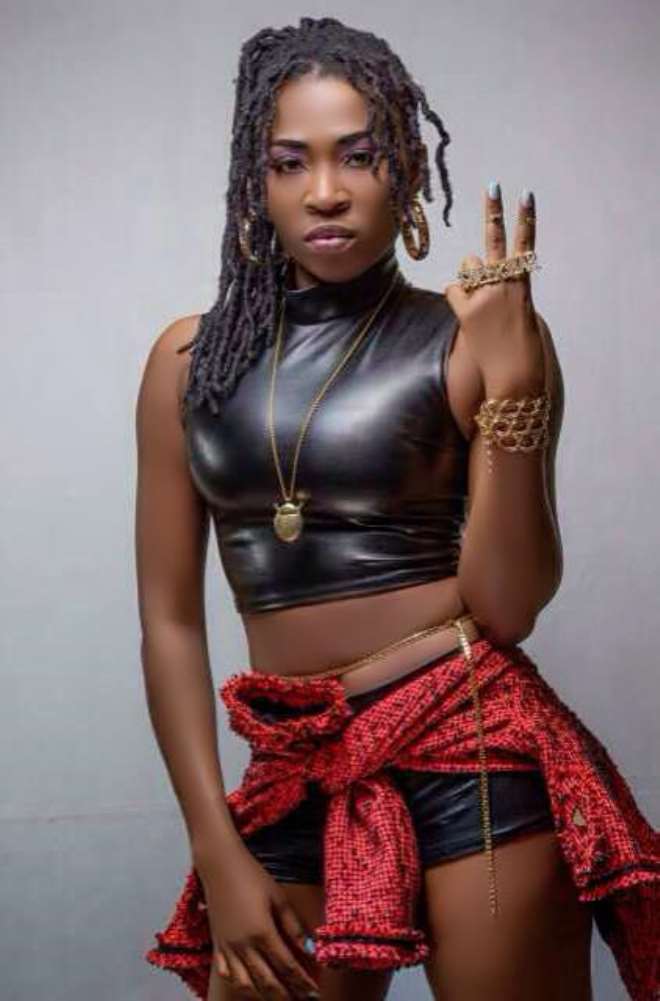 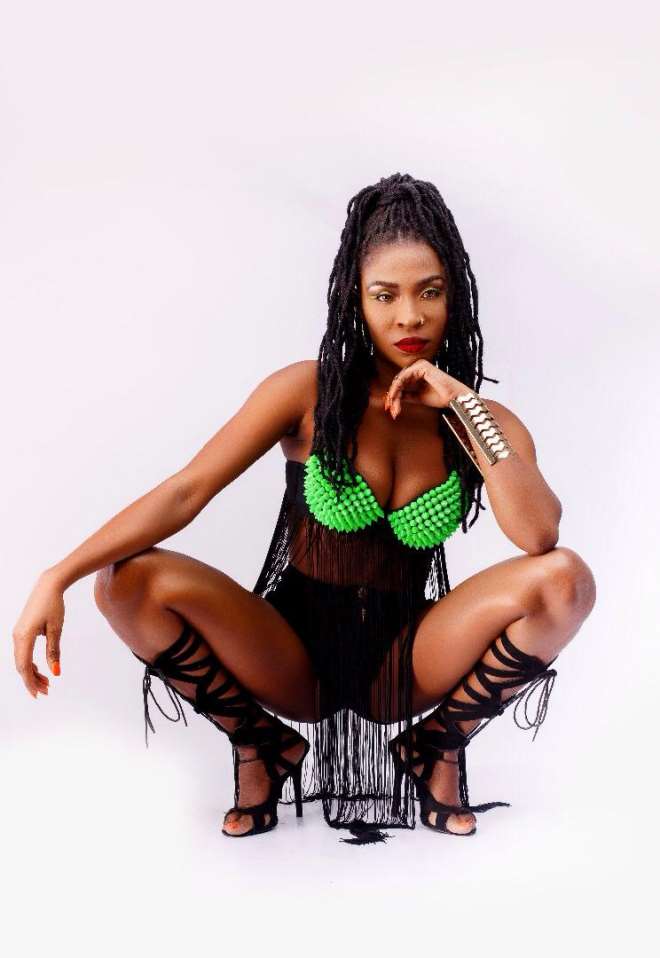