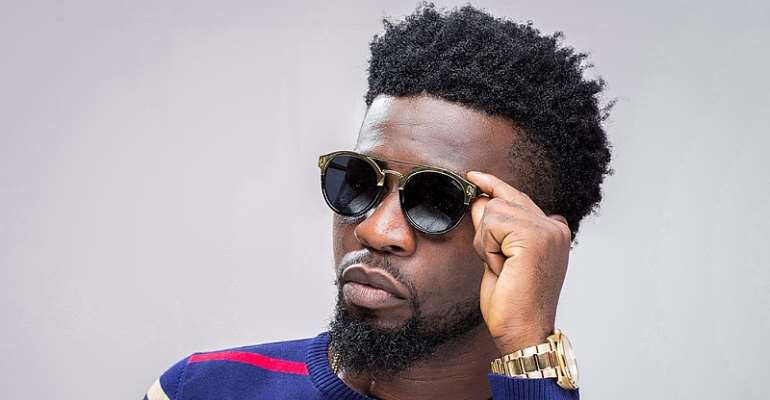 A lot of people have got down to brass tacks about the sudden downfall of some endowed Ghanaian artistes which turns to be one of the pressing issues in the music industry over the years.

Artist manager and entertainment critic, Mr Logic, has accused industry players for Bisa Kdei’s instantaneous disposition from the music scenes as he used to be actively performing and releasing bangers for the past years.

According to the former manager of Shatta Wale, Bisa Kdei is still strong and super talented with conspicuous glaring future but he lacks the industry support.Showbiz personnels and Disc Jockeys take a fancy to open doors for the new ones because they’re fed up with him.

Speaking to Hitz FM’s “Daybreak Hitz” host, Andy Dosty, the CEO of Bad People Entertainment, further added that he thinks the industry has failed to be altruistic to the “Mansa” hitmaker and if much care is not considered, this situation will persist to affect almost every artiste in the system.

“The media often feed the public with negative stories about the “Mansa” hitmaker he was the one who emerged from nowhere and saved highlife with “Azonto” ghost and other hit songs when Dancehall and other genres have taken the lead.He has celebrated highlife and saved the indigenous Ghanaian culture.Bisa Kdei can regain his status if the industry people remember his past prodigious contribution to highlife music and promote his new songs”.

He concluded that even Kuami Eugene, Kidi and the trending young artistes picked up from where Bisa Kdei started.He must be given some accolades because he saved the millennium highlife.