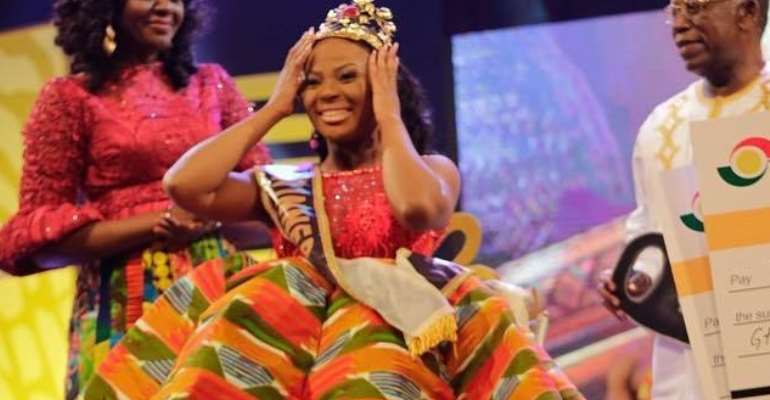 TV3, organisers of the annual Ghana Most Beautiful beauty (GMB) pageant, launched this year's edition of the pageant at a high-profile ceremony held at the Alisa Hotel in Accra.

This year's event dubbed 'Black 'N' Proud' will take a different turn, as there is an increase in the number of contestants from 10 ladies to 16.

The launch ceremony, which was performed by the Chief Executive Officer (CEO) of Media General, Beatrice Agyemang Abbey, brought together a number of showbiz personalities, individuals from the business community, winners of the previous editions, a section of the traditional leaders, among others.

In a speech, the CEO reiterated the media firm's commitment towards providing entertaining content to its viewers, readers and listeners, while projecting Ghana and Africa.

She said this year's competition comes with a better package, as well as a lot of entertainment and creative content for viewers of TV3.

The organisers announced that the Accra audition for the event will take place on Friday, June 21 and Saturday, June 22 at the TV3's Executive Theatre at Kanda in Accra.

It is expected that the auditions will attract a large number of young enterprising ladies.

The judges for the audition will be looking out for attributes which will include confidence, intelligence, determination and beauty.

The Accra auditions will be followed by that of Tamale on Friday, June 28; Kumasi on July 5 and finally in Takoradi on July 12.

Interested young ladies are encouraged to take part in this year's competition by visiting www.3news.com to fill application forms, or pick up one at the premises of TV3 in Kanda.