No Political Party Can Survive Without Celebrities - John Dumelo 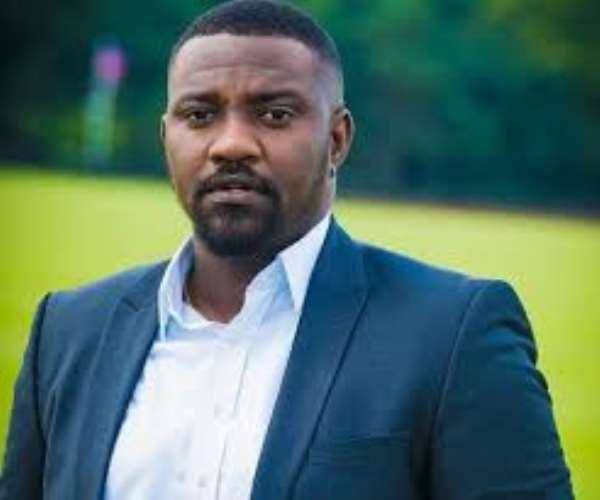 Ghanaian Actor John Dumelo has reacted to statement made by the former deputy general secretary of the opposition National Democratic Congress party, Koku Anyidoho concerning the limitations of celebrities in the upcoming political campaigns.

Commenting on Koku’s statement about the party’s position of not engaging fair-weather celebrities and splinter groups in the upcoming general elections ahead of 2020, Dumelo indicated that he personally had not heard any news of the sort but he did a follow up through an associate by making enquiries concerning the exact words that were spoken, by Party member Mr. Koku Anyidoho.

“When I first heard the story I spoke to a colleague who was there and he said no, Koku never mentioned the word celebrities. I think he said strangers.

“I don’t think he necessarily said celebrities. It would be hard for me to comment if I haven’t heard him say or mention celebrities.

In Ghana, celebrity endorsement rises with each passing general election. Their endorsements have reached a height where celebrities now form networks and groups to promote their choice of candidates. Whilst some are on the side of the biggest opposition NDC many others are for the ruling NPP.