Richie Mensah Debunks Allegations That He Sleeps With Mz Vee 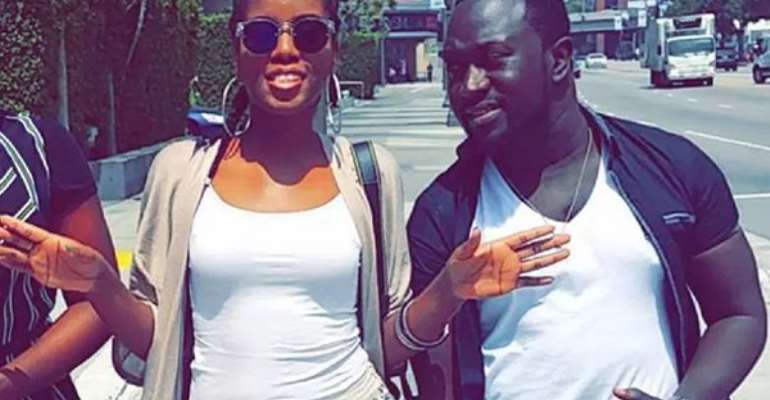 These are the words of Nana Asiamah Hanson, better known as Bulldog on Hitz FM’s DayBreak Hitz show when he was asked to comment on the relationships between female artistes and their male managers.

As bizarre as his statement might be, his opinion has been corroborated by one of the key players in the Creative Arts industry, Mark Okraku-Mantey.

According to him, “some man will sit in his house and take decisions for you because you have invested in his wife and he will call the shots…and because your money is in there, you will conform whether it will help your investment or not...”

On this premise, the C.E.O of Slip Entertainment suggested that it was prudent for male managers to date their female artistes in order to safeguard their investment.

On the contrary, renowned music producer, Richie Mensah, who has also produced female artistes such as Eazzy, MzVee and Irene Logan disagrees with Mark Okraku Mantey on his assertion.

Richie Mensah, the C.E.O of Lynx Entertainment, stated that the careers of most of his female artistes have blossomed but denied having any amorous relationship with them.

“I haven’t slept with any female artiste,” he told Naa Ashorkor on Showbiz A-Z on Joy FM on Saturday.

Though Richie Mensah agreed that a cordial relationship should exist between artistes and managers to foster progress, he maintained that a love affair is not the solution in safeguarding a manager’s investment in an artiste.