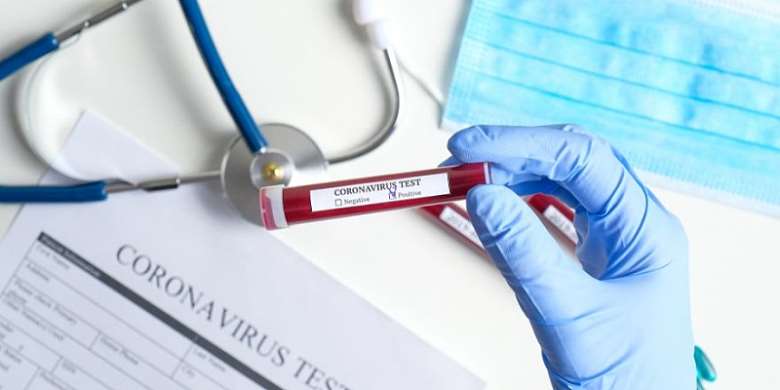 The Ghana Medical Association (GMA) has expressed worry over the distribution of Personal Protective Equipment (PPE) to health facilities across the country in the fight against covid-19.

It follows the confirmation that about 13 members of the group who are medical doctors have tested positive for COVID-19.

Ashanti Regional Divisional Chairman of the GMA, Dr. Paa Kwesi Baidoo who spoke on Eyewitness News said aside from the doctors, other health practitioners have also been infected with the virus.

“The virus affects virtually everybody. It has no respect for the rich, poor, educated, or non-educated. As of last week, we had a figure of my colleagues [doctors] to be 13 but currently, that figure is gone up. But it is only of doctors, but we also have nurses, pharmacists, and administrators. But for those figures, I can’t say because I don’t have it. A lot of our people- health care professionals are getting it. The question people are asking is, is it work-related? That is usually difficult to give because it is very difficult to pinpoint at what point one gets it so we can’t also say where our members got it from”, he said.

According to Dr. Baidoo, although there are other risks of exposure, the association is faced with an all-time high challenge of inadequate PPE due to what he says has been identified as an improper mode of distribution which is endangering their lives.

“Some people got it from travelling, others from family members as was the case a few weeks ago. Doctors are supposed to be the most-protected but we have serious challenges. We in the GMA have had to make donations to our members in the various hospitals through our own resources. We have heard that the leaders have made donations but if you come down to the various regions [Ashanti] I do not know about the other regions but I don’t think the situation will be any different, but our members are not getting it. [We have been asking], if it is an issue of distribution, and if it is, then it is not getting to the people who are supposed to have it. There is so much pressure on us now. So these are some of the reasons healthcare professionals are getting it,” he told Umaru Sanda Amadu on Eyewitness News.

While applauding the government’s effort in the acquisition of the protective kits he pleaded with authorities and other benevolent institutions making available such items to involve the Association in their distribution processes to ensure equitable and efficient use of the PPE.

“We are appealing not only to the government or Ministry of health put all the people making the donations that we appreciate it but we should look at the hospitals. People are donating and we are happy but the average doctor in my region is not getting it. And if the doctor is not getting it, can you imagine the nurse, cleaner or mortuary man? Our leadership has spoken to the government and they are being so helpful so we are appealing to them that though they are under more pressure, we want to get more of these PPE. They should see to the distribution so that it gets to the regions. We are also appealing to them to include the GMA in the distribution and not kept in the stores when our people need it. We will support the fight but we shouldn’t be put at risk of the virus,” he added.

Forbes names Akufo-Addo 'African of the Year'
39 minutes ago