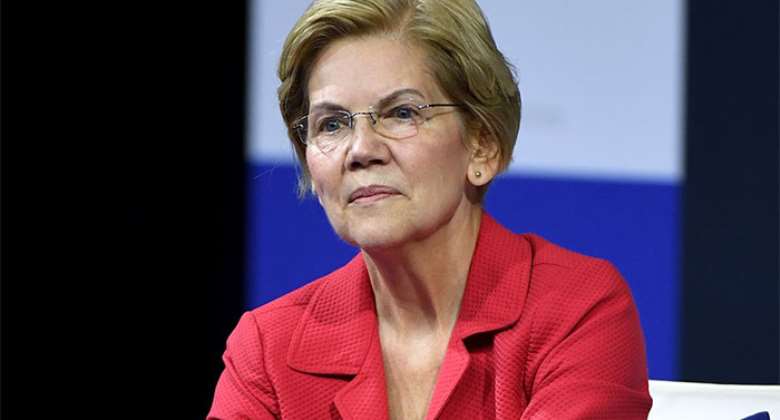 US Senator, Elizabeth Warren, has lost her oldest brother to the novel coronavirus.

She announced Donald Reed Herring’s death in a tweet on Thursday, April 23.

According to her, “My oldest brother, Don Reed, died from coronavirus on Tuesday evening. He joined the Air Force at 19 and spent his career in the military, including five and a half years off and on in combat in Vietnam. He was charming and funny, a natural leader.”

“What made him extra special was his smile—quick and crooked, it always seemed to generate its own light, one that lit up everyone around him.

“I'm grateful to the nurses and frontline staff who took care of him, but it's hard to know that there was no family to hold his hand or to say “I love you” one more time—and no funeral for those of us who loved him to hold each other close. I'll miss you dearly my brother.”

The Boston Globe reported that Herring died in Norman, OK, about three weeks after testing positive for the virus.

He flew 288 combat missions in Vietnam, and retired from the military in 1973 as a lieutenant colonel, report says.

The Globe reported that Herring had been treated for cancer some years ago and had been hospitalized for pneumonia in February.