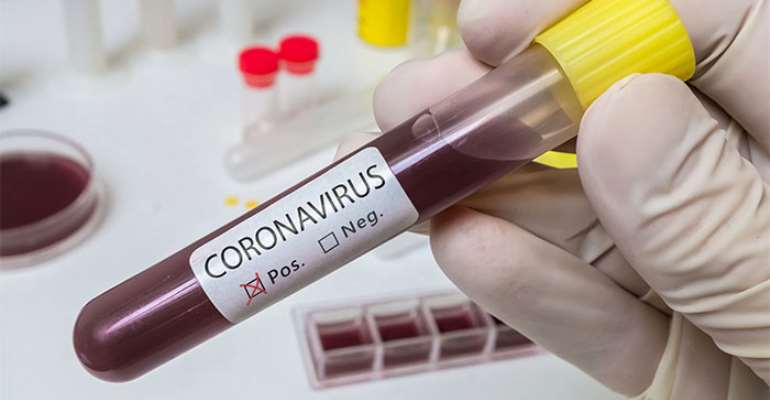 Ghana’s confirmed cases of the novel coronavirus allegedly jumped from 641 as at Friday, April 17, to 1042 on Sunday, April 19, making an increase of 401 cases.

Ghana Health Service (GHS) had reported on Saturday that the case count had increased to 834, from 641 cases before reportedly jumping to 1042 on Sunday as announced by President Akufo-Addo.

DGN Online had reported on Friday that the case count had indeed increased from 641 to 915, but that was contested by state officials even though reliable sources had revealed the increment.

DGN Online figures were contested, only for the Ghana Health Service to announce the next day, Saturday that confirmed cases have increased to 834, an increment of 193.

But yesterday Sunday, President Akufo-Addo announced that the confirmed cases have jumped to 1042 owing to the aggressive testing of samples.

The President said the achievement chalked in the massive testing of samples has necessitated the lifting of the three-week lockdown.

According to him, the decision to enforce the 3-week lockdown was taken to give Government the opportunity to try to contain the spread of the virus, scale-up effectively the tracing of persons who had come into contact with infected persons, test them for the virus, and quarantine those who tested positive and isolate them for treatment.

Additionally, 99 persons have recovered and have been discharged, with 930 persons, who have been isolated responding to treatment either in their homes or in treatment facilities.