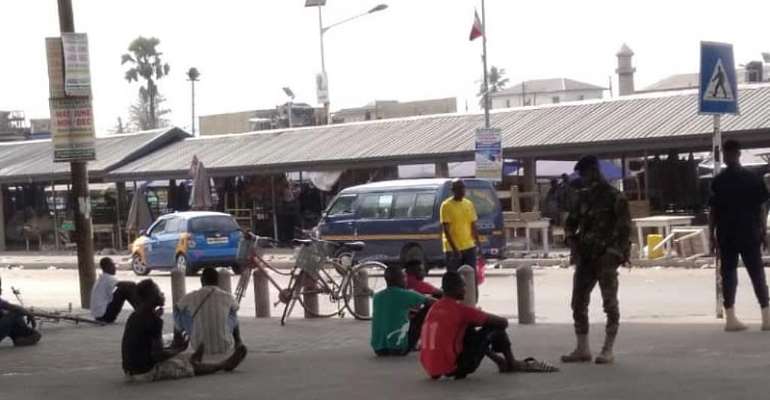 Persons who breach the lockdown measures in the Greater Accra and Greater Kumasi Areas will face a jail term of four up to 10 years.

Liable offenders may also face a fine of GhC12,000 to GHC60,000 following successful investigation and prosecution.

Head of Prosecutions at the Accra Regional Police Command ACP Lydia Donkor made this known at Tuesday’s press briefing on COVID-19 at the Ministry of Information.

She revealed that 406 persons have been arrested during the lockdown period. 103 are in custody, 248 have been granted bail and 41 have been processed for court.

“And I’ll state here for emphasis that if you are arrested you will be prosecuted after successful investigations and you are found guilty,” she added.