In a brief meeting led by the General Manager of BOPP, Mr. Samuel Avaala, in the premises of the Bensu Oil Palm Plantations on 3rd April 2020, the General Manager presented liquid soap, Veronica buckets infrared thermometer and face masks to the Assembly Members and health workers of six communities in the district. These communities include Adum Banso, Adum Dominase, K3, K9, Adum Trebuom and Essaman.

To ensure even distribution of the items, the authorities of the BOPP took note of the population and housing units of all the six communities. That is, the management of BOPP referred to the Population and Housing Unit for the catchment communities to guide them to provide enough of the items for these communities.

For this reason, the leadership of the company agreed to give each housing unit two boxes of liquid soap. Considering the number of pieces in each box, each housing unit will get enough for their members. Each community also received 2 Veronica buckets while the infrared thermometer and the nose masks are given to the health facilities in these communities.

On his part, Dr. Samuel Asare-Bediako, the Resident Medical Officer of BOPP Clinic, charged the health workers and the COVID 19 sensitisation team never to relax in sensitising the people. He observed that "A problem anywhere is a problem everywhere" so they should not think that since no case has been recorded in the district, the district is immune to the coronavirus because something that started in just a city in China has fast become a global problem. He also reminded the sensitisation team to emphasise on the social distancing measure as they sensitise the public.

After the official presentation of the items, an Assembly Member of BOPP Electoral Area, Madam Christiana Appiah Johnson, thanked the BOPP on behalf of the Mpohor District Chief Executive.

She promised that the items would be used for the intended purpose. In a berserk mood, she went on to pronounce blessings of growth and expansion on the company. 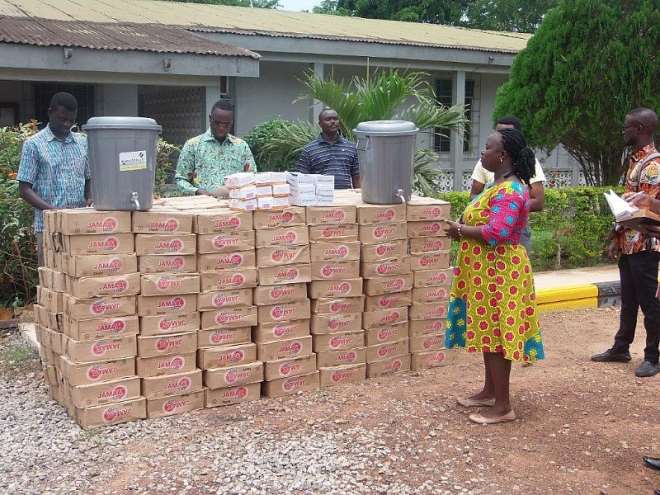 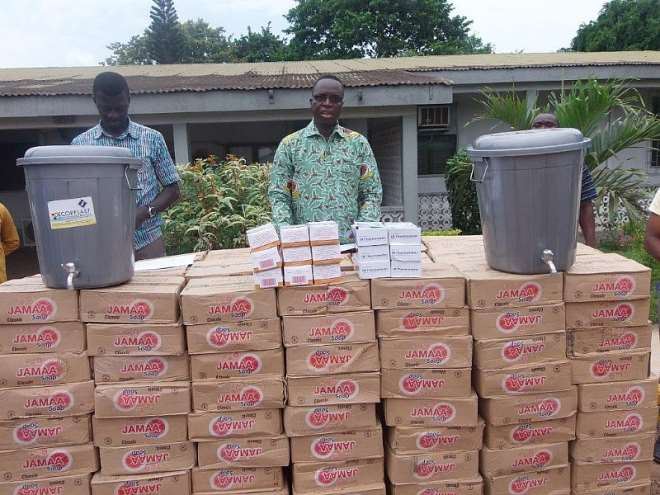 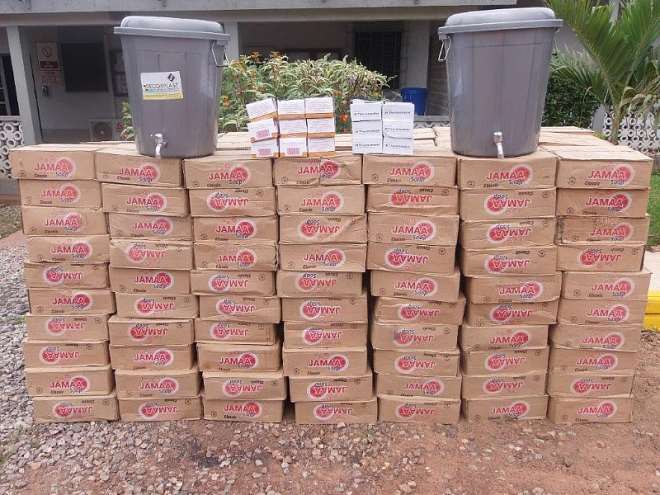 Donald Trump paid just $750 in tax during first year in offi...
32 minutes ago

Extend Voter Exhibition Exercise To Bring Back Register For ...
34 minutes ago