My father died of COVID-19; I didn’t hide his travel history - Obour 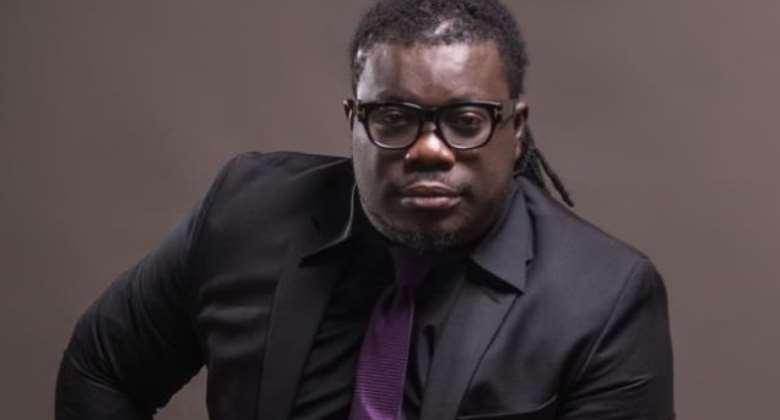 The immediate past President of MUSIGA, Bice Obour Osei Kuffour has officially announced the death of his 75-year-old father, Nana Osei Boansi Kuffour, who tested positive for Coronavirus. Obour’s father passed away at the Ridge Hospital in Accra on Friday evening.

In a statement issued on social media, Obour sorrowfully said “With sadness and a heavy heart I announce the death of Nana Osei Boansi Kuffour my biological father”.

The Aspiring NPP Parliamentary Candidate for Asante Akyem South said his father returned from the United Kingdom on 19th March after his yearly visit to the family. But few days after his return, Nana Boansi Osei Kuffour began to cough on Sunday 22nd.

“We arranged for his blood sample to be tested and he tested positive for malaria. We began treatment for malaria but his condition got worse. We arranged to bring him to Accra to be tested for COVID-19 at Ridge Hospital on Wednesday [25th March]. They informed us that his report will be ready on Friday but we should keep him in quarantine which we did”.

The statement indicated that on Thursday night, Obour’s father had extreme difficulty in breathing, and the family thus made a distress call to the National Ambulance Service and informed them of his condition.

Obour and his family according to the statement duly informed them that the patient had tested for COVID-19 and awaiting his results, and must, therefore, come along with the appropriate apparel.

It said that upon reaching the Ridge Hospital around 11 pm on Thursday, March 26, the family divulged the same information about his travelling history and health condition to the nurse on duty.

“Late this afternoon, the doctors informed us that he is likely to be a confirmed COVID-19 case and as such we should take steps to do a contact trace and quarantine ourselves. Sadly, he passed on this evening. It is very tough for us as a family, as he was the best father anyone could wish for”.

Meanwhile, several messages of condolences are pouring in for Obour’s father from prominent personalities including one of his key competitors in the Asante Akyem South Parliamentary primaries, Mr Eric Amofa.