Coronavirus: Another Dies At 37 Military Hospital, Husband In Bad Condition 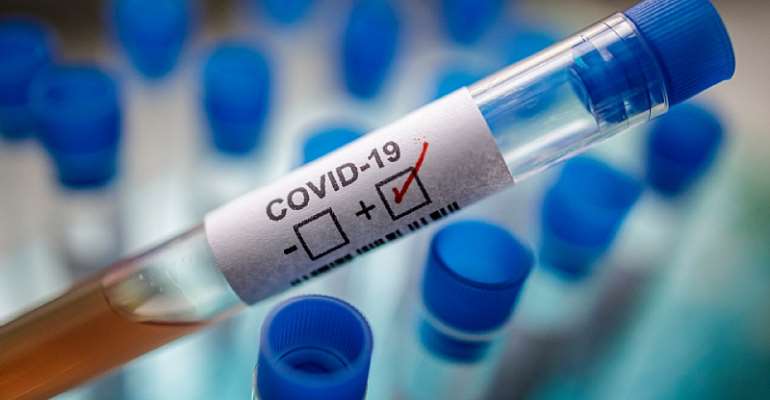 A wife of a two-star general falls victim at the 37 Military Hospital whiles her husband who also contracted Covid-19 is in bad condition.

Sources said both of them have not travelled abroad for some time now but it is suspected that they may have contracted the virus when they received a parcel from the United Kingdom from a courier company.

Health authorities now are now tracing the person who delivered the parcel as well as other people who have been in contact with the two after they received the parcel.

The virus, since it was first detected in the country earlier this month, has so far claimed two lives.

Eleven more persons who were mandatorily quarantined by the government have tested positive for Coronavirus in Ghana.

This increases the total case count of the disease to 68 in Ghana with two deaths.

---with files from myjoyonline

Assin North: My victory was far superior to the dark machina...
6 minutes ago