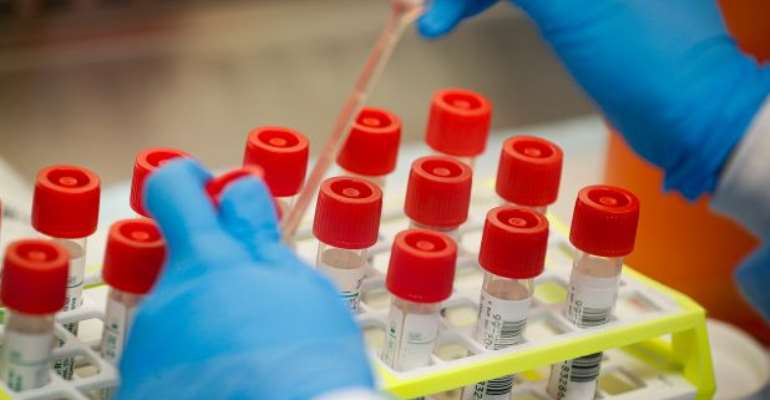 Africa’s most populous nation, Nigeria has recorded its first death associated with the outbreak of Coronavirus (COVID-19) in that country.

The deceased is a 67-year-old Nigerian who returned home “following medical treatment in UK.”

According to Nigeria’s Center for Disease Control (NCDC), the deceased had underlying medical conditions including multiple myeloma and diabetes and was also undergoing chemotherapy.

The development now brings the active number of Coronavirus cases in Nigeria to 33 as two patients who were treated have been discharged after testing negative for the virus.

There are five molecular laboratories in Nigeria Center for Disease Control's laboratory network with the capacity to test for COVID19 in Nigeria.

The presidential candidate of the People’s Democratic Party in the 2019 Nigerian general election and former vice president of Nigeria from 1999 to 2007, Atiku Abubakar on Sunday announced that his son had tested positive for COVID-19.

He said he is receiving treatment in Abuja.

Meanwhile, Nigeria has increased its travel restriction level, banning commercial flights to and from five of its major airports including Lagos and Abuja.