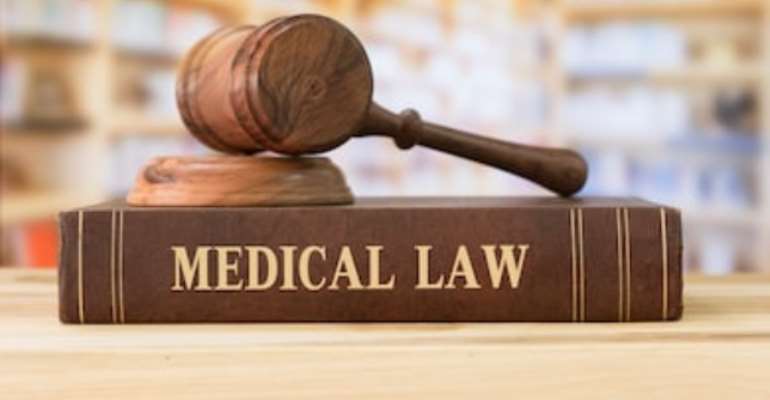 The Old Test (the “Bolam” Test)

According to the Bolam test, a Medical doctor would not be found negligent if he had acted in accordance with a practice accepted as proper by a responsible body of medical practitioners. Further, in Sidaway v Board of Governors of the Bethlem Royal Hospital and the Maudsley Hospital [1985] AC 871, it was decided that the Bolam test should be applied in deciding whether a doctor is negligent in relation to disclosure of information for the purpose of seeking consent from a patient. The “Bolam test” is no longer applicable in UK. In this article, I will explore the implications of Montgomery on the new standard for the duty of disclosure owed by doctors to their patients.

Mrs. Montgomery brought a claim against Lanarkshire Health Board, alleging that she should have been advised of the risk of shoulder dystocia associated with vaginal delivery, and the alternative option of delivery by caesarean section ought to have been offered.

The Supreme Court adopted a more “patient-centered” test. Instead of the idea of “doctors know the best”, leaving the medical profession to decide on what and how much should be disclosed to patients, the court acknowledged that a doctor has a duty to disclose to the patient any material risks involved in any recommended treatments, and any alternative treatments. In deciding what amounts to “material risks”, the appropriate consideration is not only from the doctor’s perspective, but also whether a reasonable person in the patient’s position would be likely to attach significance to the risk.

As a result, the long-standing application of the Bolam test no longer applies in UK for cases that involve negligence in disclosure of risk. However, the Bolam test will continue to apply in negligence cases of diagnosis, treatment and the other aspects of medical care.

Change in Hong Kong
In Hong Kong, following Sidaway, the Bolam test is applicable and therefore, only the views of the medical profession are considered in determining whether the medical practitioners are negligent in disclosure of risk.

In recent years, patients’ groups have advocated their demand for more thorough disclosure of information and proper communications between doctors and patients. To better reflect the change of values of society, the Medical Council of Hong Kong had revised its Code of Professional Conduct (the “Code”). In particular, section 2.10.2 of the Code has been amended to include the consideration of the individuality of each and every patient in the provision of medical service and communication between doctors and patients.

If the UK Supreme Court’s decision in Montgomery is followed in Hong Kong, the Bolam test will no longer apply in deciding whether the medical practitioners are negligent in disclosure of risk and consideration must be given from the perspective of the particular patient

DISCLAIMER : This post is for enlightenment purposes only and should not be used as a replacement for professional legal advice.