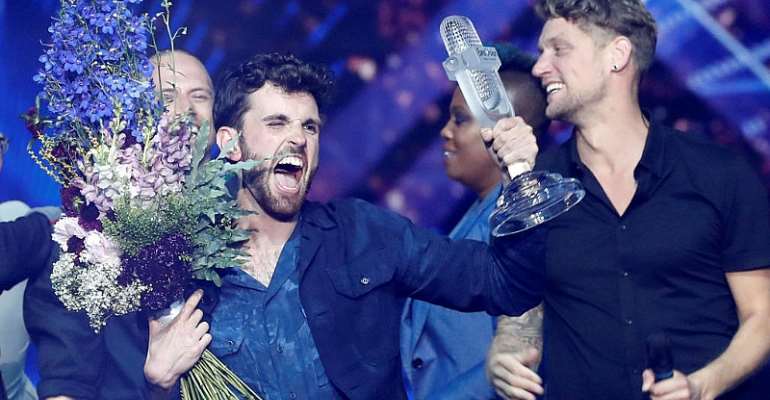 The organisers of the 65th Eurovision Song Contest announced on Wednesday their decision to cancel the event, planned for 12-16 May in Rotterdam in the Netherlands. It's the latest in a long list of entertainment events to fall prey to the coronavirus.

Some 65,000 spectators were expected to converge on Rotterdam for the nine concerts held during the contest.

The announcement comes shortly after Dutch authorities put into place measures to contain the spread of the coronavirus by banning large gatherings in public spaces.

Jon Ola Sand, Executive Supervisor of the Eurovision Song Contest published a message to fans on social media, promising that the next edition would be bigger and better than before.

France's representative among the 41 participants was to be Tom Leeb with his song The Best in Me, renamed Mon alliée (my ally) after the original title and some of the lyrics were criticized by the French culture minister Frank Riester because they were in English.

The 2019 edition was won by Duncan Laurence from the Netherlands with his song Arcade.

Meanwhile, the French ministry of culture has announced an aid package of 22 million euros to help the arts industry cope with the fallout of the Coronavirus crisis.

Further measures are to be announced for the arts which been badly hit by the coronavirus crisis. The ministry said the response was "designed to stop the more vulnerable cultural structures from disappearing."