Coronavirus: Only Passport Applications With ‘Proof Of Emergency’ 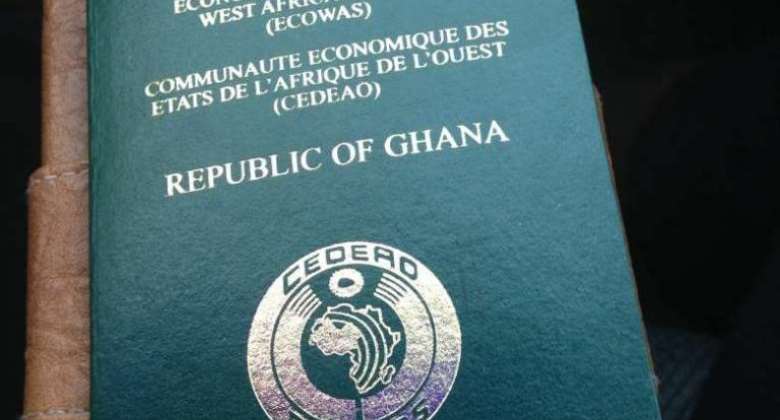 The Ministry of Foreign Affairs and Regional Integration in Ghana has instituted temporary measures with the acquisition of passports.

The Ministry in a statement said only passport applications with “proof of emergency will be attended to for the next 4 weeks at all passport centres across the country beginning Tuesday, March 17. 2020.”

It said the latest decision is in line with government’s efforts to prevent the spread of COVID-19,

The passport office adds to the growing number of institutions that are either suspending or limiting their services to contain the virus.

The government of Ghana on Sunday, March 15, 2020, as part of efforts to stop the spread of the novel Coronavirus (COVID-19) announced, among others, new public gathering advisories.

The advisories were given by President Nana Akufo-Addo in a special national address following the announcement of four new confirmed cases of the disease in the country.

Among other things, universities, senior high schools and basic schools were asked to close down effective Monday, March 16, 2020.

Concerts, workshops, sporting events and all religious events have also been banned by the President.

He noted in his address that the ban will be in force for four weeks.