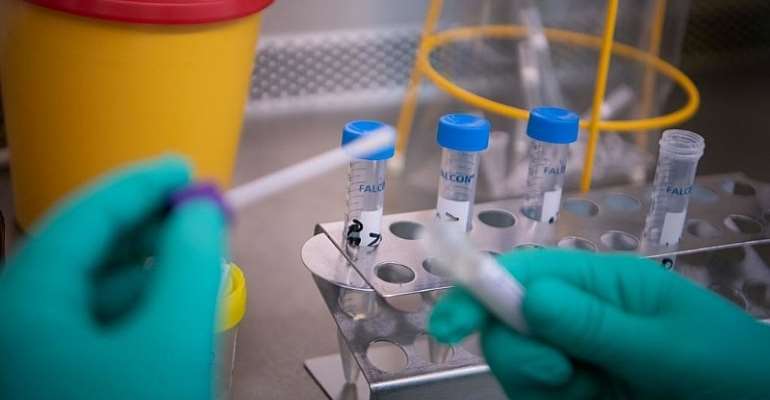 A patient who flew in from China's Wuhan University has tested positive for the new coronavirus and is in isolation in a hospital in the southern Indian state of Kerala. The Indian government has stressed that it is prepared to handle any outbreak in the country.

“The patient is in isolation in the hospital in Kerala … is stable and is being closely monitored. Out of 20 samples that were sent to the lab for testing, one tested positive,” said the state's health minister, K. K. Shailaja.

“The state is safe, however, we are constantly monitoring the situation. We have made all arrangements to prevent any emergency situation,” Shailaja said after a review meeting of the health department.

Around 500 Indians are currently in Hubei province following an effective lockdown owing to the rapid spread of the virus.

In India, nearly 40 people across eight states have so far been isolated, of whom 27 have already tested negative while tests are underway on others, health ministry officials told RFI.

The ministry has revised its advisory, asking Indians to “refrain” from travelling to China.

Evacuation of Indians
The Indian government has also announced plans to operate two flights to evacuate Indian citizens from Hubei and isolate them for 28 days, instead of the customary 14-day quarantine period, in New Delhi.

Various ministries have been coordinating efforts of screening of suspect cases across the country.

Screening of passengers with travel history from China has been extended to 13 more airports, taking the total to 20.

“Thermal screening sensors are operational and more equipment is being procured. The immigration and other staff members at the airports have been sensitised and dedicated ambulances are on stand-by," said a health ministry statement.

Health ministry officials said only those without symptoms of the flu will be airlifted out of Wuhan, the capital of Hubei, to minimise the chances of the infection spreading to people who have not been exposed to the virus, such as those facilitating the evacuation.

No vaccine or treatments available
“As there is no vaccine or drug available against the virus, the cases are being managed according to their symptomatology. NCoV can be fatal but how the virus will behave in the new population is not known. Therefore, prevention and strict surveillance are very important in India," said Jugal Kishore, a director of community medicine.

The 2019-novel coronavirus or 2019-nCoV is a new strain that has not previously been seen in humans.

Singapore on Friday announced a sweeping ban on arrivals and transit passengers from mainland China as authorities toughened measures to prevent the spread of the deadly virus.