The Exploitation Of The People In The Name Of God 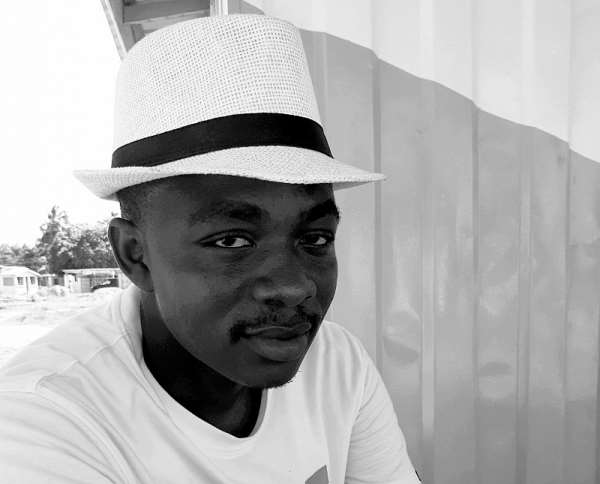 A typical Sunday in Ghana is a spectacle. Shops are closed, vehicular and human traffic in major towns and cities are at their barest minimum and the atmosphere of silence and serenity depicts the sanctimony of the Ghanaian. All roads lead to the millions of churches in the country. From the big cathedrals to the classrooms and the sheds, most Ghanaians will be found worshipping the creator. It is thus no wonder that Ghana has been described as a religious country and has become a destination for tourists and for many peace-loving people in the world. The fanfare, zeal and enthusiasm of the people on Sundays, a day of worship for Christians who are the largest religious group in Ghana, is manifested openly in their activities.

A developing trend in Ghana, however, is the commercialization and the exploitation of the people in the name of God. Christianity, in particular, is much adulterated in recent times that the faith seem to be losing its luster through the activities of the very people who are to uphold it. Let me state here that though it is necessary for every human not to blaspheme since it is a sin against the almighty, it is very important to the happiness of man, that he be mentally faithful to himself. Infidelity does not consist in believing or in disbelieving; it consists in professing to believe in things that we do not believe in. It is thus important for the sake of the complexity, sensitivity, emotion and the frankness with which the issues here are discussed for the author to declare his faith;

“I believe in one God and his son Jesus Christ and no more; and I hope for happiness beyond this life. I believe in the equality of man, and I believe that religious duties consist in doing justice, loving, mercy, and endeavouring to make our fellow-creatures happy”.

Most of our religious leaders have established a ‘university of Nebuchadnezzar’ and we the eager and gregarious followers of Christ attend this university without introspection and interrogation of the doctrines and courses of study. Most Christians still suffer from the Garden of Eden syndrome. We were given everything then and asked not to touch the only thing that will destroy us. We did exactly what we were warned against and here, the instruction changed; “go ye therefore and make disciples of all nations”. Now, we make disciples for ourselves. What will Jesus see when he rises up today? Prophets who are in sexual relations with their followers, citing visions and dreams from God as their reason. Christians who are so gullible that they pay millions of Ghana cedes to receive blessings from God. Men of God who are in the business of acquiring worldly things with the speed of lightening. A Bible that remains the same but churches and Christians that keep changing from green to white and from black to blue? A mechanistic and structured church that has no place for God but has every sign of the end time groupings vividly described in the Bible. The success of Christianity is moving from failure to failure without the lack of enthusiasm. Is it not time to take stock?

The fact is that, none of us has the whole truth about God and how he operates. Who knows how God operates? Is it not written that none of us will enter the Kingdom except by grace? Why should some arrogate to themselves spiritual authority they do not have? Make money of the backs of innocent and poor people in the name of God? Did Jesus not drag people out of the temple because they were trading in his father’s house? Why should it be then that we have established a market in the temple? Most of the people who call themselves prophets, fathers, pastors etc. are fraudsters working not for God but against God. It is your responsibility to determine right from wrong and good from evil. Have you interrogated the practices and doctrines of your church and juxtapose them with those in the Bible? Remember, ignorance is no excuse.

I support the view that religious activities in Ghana must and should be regulated. The trust of the people in these misguided folks called prophets and so on is greater than their very existence. Most people die because instead of going to the hospital with their health problems, they prefer drinking concoctions under the direction of spiritual leaders whose interests are in the money they get from them and not the content of the medicine they administer to them. Other so-called men of God have defrauded, extort under false presences, individuals and even the country all in the name of Christianity and religion for that matter. The evidence of all these is abundant in recent times and I need not provide any. Is it not time to take stock?