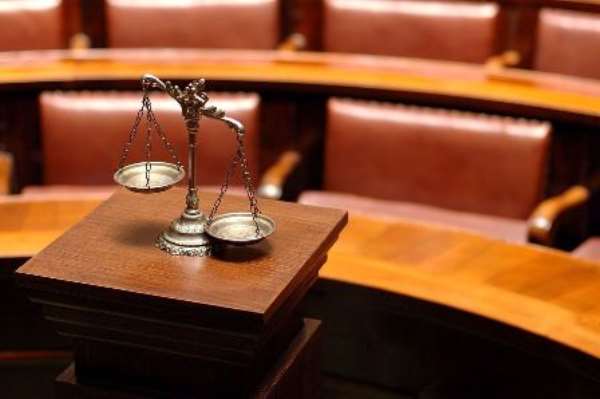 The Africa Center for International Law and Accountability (ACILA) wishes to urge public officials to be minded by Ghana’s obligation under domestic and international human rights law to provide equal protection of the law to all Ghanaians, including LGBTs and that the making of homophobic statements by persons occupying high profile public office has the tendency to incite violence, hatred, and discrimination against LGBTs.

Persons occupying public office are agents of the State, therefore their conduct and utterances are considered as that of the State.

Ghana has said domestically and to the international community that it would not take legislative action to amend current law or provide “new rights” such as legalizing same-sex marriage in Ghana.

Rather, Ghana has committed to providing equal protection of the law from violence and discrimination to all persons, including LGBTs, a position which is consistent with the provisions of Ghana’s 1992 Constitution and regional and international instruments to which Ghana is a State Party.

Indeed, Ghana reaffirmed its position on equal protection of the law to all persons including LGBTs when it appeared before the United Nations Human Rights Council in Geneva, Switzerland, under the Universal Periodic Review mechanism in November 2017.

During the review of Ghana’s human rights record and follow up discussion by the Working Group of the Human Rights Council, Ghana rejected recommendations to legalize same-sex marriage or decriminalize consensual same-sex relations but accepted recommendations to provide equal protection of the law from violence and discrimination against LGBTs in accordance with Ghana’s domestic law and international human rights law obligations.

In addition to the tendency to incite hatred, violence and discrimination against LGBTs, homophobic statements tend to normalize discrimination and acceptance of same against persons who are a minority in a majoritarian society.

Indeed, as part of ACILA’s monitoring of recommendations accepted by Ghana, a survey ACILA conducted in June 2018, showed that majority of Ghanaians (75%) applaud homophobic statements by state officials, religious leaders, or influential people in society. Only 24.5% said homophobic statements should be condemned.

Further, more than 54% of Ghanaians said expelling students perceived to be LGBT should be promoted.

Even more alarming, Ghanaians were more concerned about the perceived negative consequences of LGBT than armed robbery, high cost of living, unemployment, galamsey, rape/defilement, and poor infrastructure. Corruption was the number one concern followed closely by LGBT issues (For more on the survey, see the attached report on the findings).

It is in the light of this background that comments by especially public officials that have the tendency to incite violence, hatred, and discrimination against LGBTs and undercut Ghana’s consistent position of equal protection of the law for all must be avoided.

ABOUT ACILA
ACILA is an independent, non-partisan, and not-for-profit organization that monitors African States’ compliance with their international obligations and commitments under international law, advocates justice for victims of international crimes, and promotes the rule of law, human rights, and public accountability.

A prima facie determination as a pre-condition for removing ...
8 minutes ago