A Good Leader Is Visible 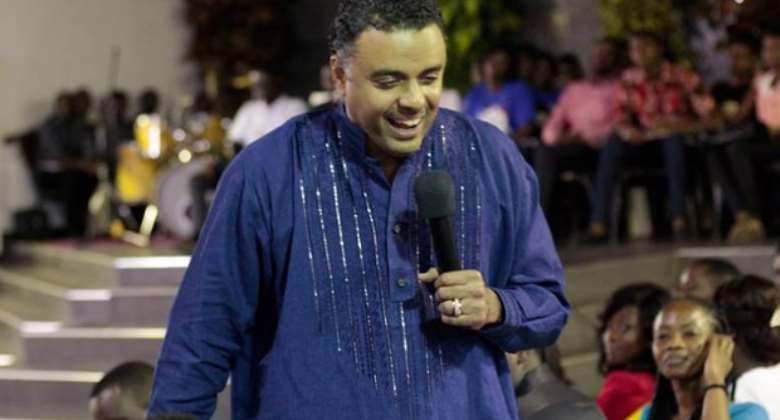 War is indeed messy and scary. Many people die horrible deaths on the battlefield. You may wonder what makes them keen to stay on the battlefield and even ready to die for that cause. A good general must be seen by his troops. Perhaps the greatest inspiration for the troops is to see their leader in the thick of the battle and the danger with them. King David, the great general, was seen going in and out in front of the people. David was not hidden from his people.

And Saul was afraid of David, because the Lord was with him, and was departed from Saul. Therefore, Saul removed him from him, and made him his captain over a thousand; and HE WENT OUT AND CAME IN BEFORE THE PEOPLE. And David behaved himself wisely in all his ways; and the LORD was with him. Wherefore when Saul saw that he behaved himself very wisely, he was afraid of him. But all Israel and Judah loved David, because he went out and came in before them. 1 Samuel 18:12-16

The Bible tells us that “he went out and came in before the people.” That was a clear demonstration of a leader who was one with his people. He was just like any one of them. This definitely struck a chord with the men in battle. That spirit of “we're in it together come what may” helps to keep the troops steadfast to the end. Are you a leader? Is this how your followers see you? All the great generals were seen in the thick of the battle. They were seen risking their lives and fighting alongside their men.

This is why God does not send angels to be our pastors or shepherds. He uses ordinary people who live here on earth and experience the trials and tribulations that every normal human being on this earth does. When ordinary Christians who are struggling to live the Christian life look around and see their pastor wading through the same kind of mud, they are encouraged to press on. Do not be discouraged when God allows you to experience trials, temptations and struggles in this life. Remember that God will not allow you to be tempted beyond that which you are able to bear. Being a minister of the gospel is not the same as being an angel.

To be a leader is to be a struggler! A struggler in this difficult life of darkness, temptation and deception! I will say it again: To be a minister is to be a struggler! God wants the people to see that you are obeying Him even though you are struggling just like they are. A good general is involved practically in the real fight for victory. People, who are traditionally known as poor leaders, sit in armchairs and never get involved in the real problems. Such people cannot lead properly and have destroyed the nations that are subject to their kind of leadership. Look around at nations that are ruled by armchair leaders who sit at the back and never roll up their sleeves or get involved.

Many wars are truly foolish wars fought because of the lunacy of evil rulers. Many soldiers know they are fighting a foolish war for no good purpose. Many soldiers are aware that they are fighting to satisfy one person's grandiose delusions. For instance, the Second World War, which caused the deaths of fifty million people, was fought to achieve the delusions of Adolf Hitler who wanted to build a superior German kingdom.

Famous Generals Fight from the Front

He ate the same food and drank the same water that his troops did. Because he was with his troops, he knew their physical and emotional state and would not require something of them that was unreasonable or impossible. Julius Caesar was also known to be close to the frontline, communicating constantly and encouraging his troops.

Julius Caesar put himself in as much danger as his troops were. This raised the morale of the soldiers who fought alongside Julius Caesar. May you be a leader who is visible to his follower!

Give your members identification – IGP tells Courier Associa...
13 minutes ago