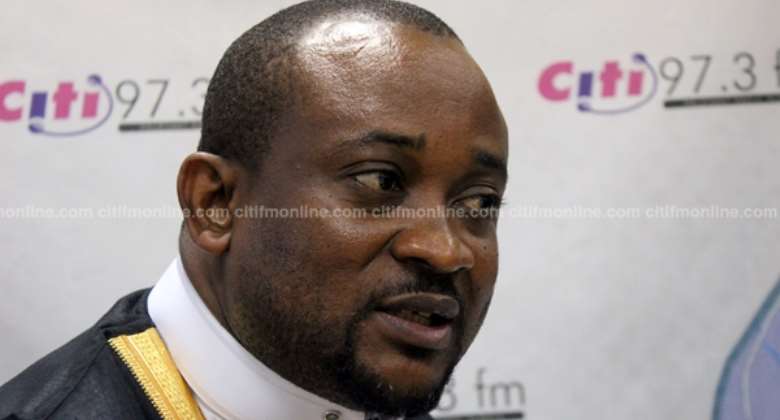 Government has cautioned the general public to desist from trivializing the alleged plot to destabilize the country and takeover the Akufo-Adoo government.

Last Friday, security personnel raided the premises of the Citadel Hospital at Alajo in Accra and discovered some guns and ammunition.

This led to the arrest of the manager of the facility, Dr. Fredrick Mac Palm and two others. Some military personnel were also picked up.

Mac Palm and his accomplices have been charged with conspiracy to manufacture arms and possession of arms without licenses.

Some Ghanaians have took to social media to mock the government’s narrative and this, the Deputy Information Minister Pius Hadzide bemoaned as unfortunate.

He called for an end to the mockery and joks at a press briefing in Accra on Thursday.

“It is unfortunate that sections of the Ghanaian public will attempt to ridicule this information. Look at the assassination of the former President of the United States of America John F. Kennedy. He took a bullet and just one person with a gun was arrested.”

“The culprit did not do it with tanks or missiles or weapons of mass destruction but security experts came to the conclusion that there was clear and present danger and went ahead to arrest this person. If something like this happened, then I think that the attempt from some quarters to ridicule this is rather unfortunate and should not be encouraged,” he stated.

The eport that some three persons and some military men were plotting to destabilize the country has generated from different reactions from the public..

One of the architects of the June 4th uprising, Major (RTD) Yaw Boakye Gyan, questioned the capacity of the suspects to attempt a coup, claiming they simply lacked the ability to execute the supposed plot.