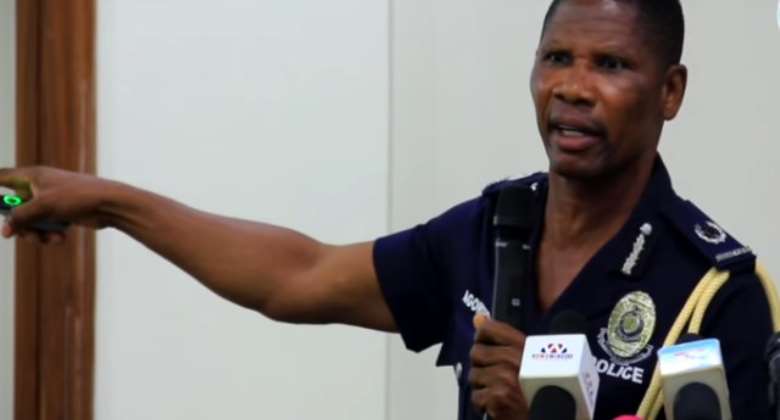 The push by lawyers for ACP Benjamin Agordzo to have him bailed has failed as the Kaneshie District court dismissed their application.

They had urged the court to allow the Police Officer to go home after state prosecutors had withdrawn the charge sheet urging the court to accept a new one.

State Prosecutor Sylvestre Asare on Wednesday informed the court of the desire of the state to withdraw the two charge sheets currently before the court.

One of the sheets charges 9 persons including Dr Frederick MacPalm while the other charges ACP Agordzo. He said the state only intended to file a new charge sheet that will name all accused persons on a single document.

Lawyer for Dr Agordzo, Martin Kpebu objected to the filing of a new charge sheet. He said once the charge sheet had been withdrawn his client must be allowed to go home and return to court at another date once a fresh investigative process commences.

ASP Asare who’s leading the State’s Prosecution opposed the application by Lawyer Kpebu. He said the law doesn’t require a new investigative process to commence once a charge sheet is withdrawn to be replaced.

He urged the court to proceed to hear the case since a fresh charge sheet has been presented to the court. Magistrate Eleanor Botwe dismissed the objection by lawyer Kpebu saying the state has not committed any error of law and was following convention.

ASP Asare then asked that the court remands the accused persons into police custody since investigations were still ongoing.

The court granted the request remanding the accused persons into police and military custody.

We take responsibility for letting Ghana down, pick the posi...
40 minutes ago