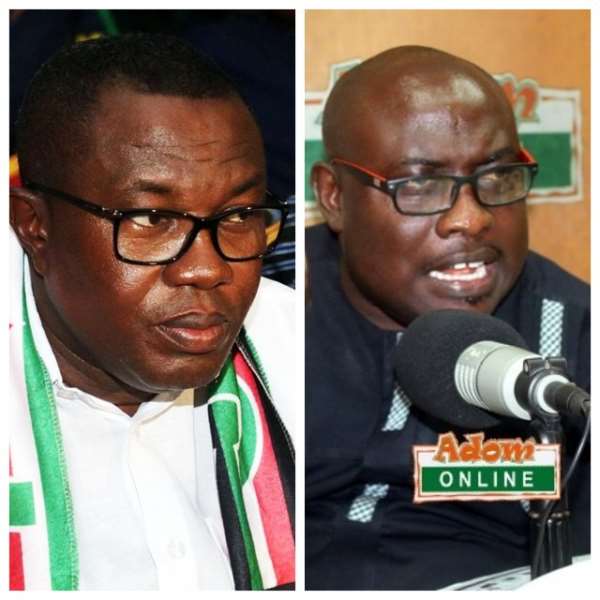 Ms. Sophia Akuffo stated that February 3, Ofosu Ampofo met with communication team members at the party headquarters where he attempted to blame the NPP for crimes he planned to commit against the public.

Following the meeting, Kwaku Boahen granted a radio interview and confirmed the meeting, adding that it was true reflection of what transpired.

Two weeks later, the Criminal Investigations Department (CID) obtained a copy of the recording. Both Ofosu Ampofo and Kwaku Boahen have since been charged and arraigned.

Defense attorney, Tony Lithur refuted the charges stating the case is “abuse of the AG’s prosecutorial powers.” He has asked the Court to make an application for bail citing that Ofosu Ampofo serves as the chairman of the largest opposition party in the country and denial of bail would stifle his abilities to perform duties leading up to the 202o elections.

He added that the charges are “not only frivolous but extremely vexatious” and wants his client to receive compensation for the trouble caused.

After hearing both statements from the defendants’ representatives, the Attorney General granted bail.

NDC flagbearer, John Mahama and General Secretary Asiedu Nketia were both in attendance, and were seen leaving the courtroom flanked with cameras and press. Mahama did not respond to JoyNews’ attempts to get him to speak on the case.