Ofosu Ampofo Breaks Silence: You Cannot ‘Scapegoat’ Me For Your Shameful Performance 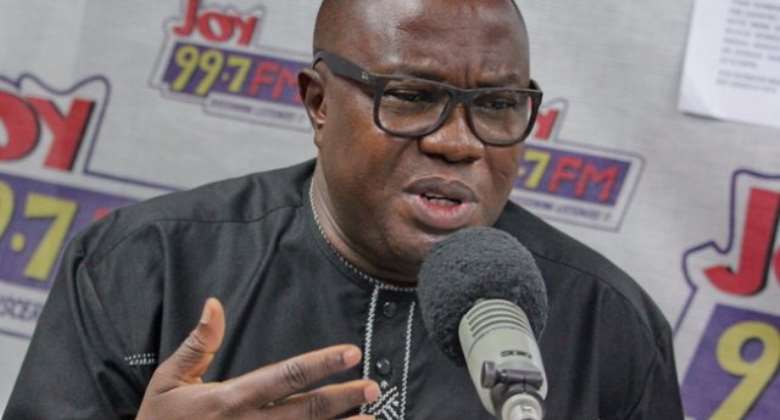 National Chairman of National Democratic Congress (NDC), Elder Samuel Ofosu Ampofo, has rubbished an invitation extended to him on the 8th May 2019, by the Criminal Investigations Department (CID) over recent kidnappings and market infernos.

Mr. Ampofo said the move was calculated at making him a “scapegoat” for NPP's shameful and massive failures due to bad governance.

However part of the strong worded letter issued by the Lawyers of Elder Ofosu Ampofo, and sent to the Criminal Investigations Department (CID) of the Ghana Police Service on 9th May 2019, reads:

“Our client views the letter of invitation as reflective of an undeniable pattern of political harassment and intimidation which violates his fundamental human rights, particularly his constitutional rights to personal dignity and political association that is devoid of intimidation and harassment.

“we appreciate that every citizen has a constitutional duty to assist law enforcement agencies in the discharge of their mandate, our considered view is that the current invitation constitutes a gross abuse of the investigative and prosecutorial powers of the police as a public institution. We take the respectful view that since our client is not under arrest for the alleged offences, he is legally entitled to decline your invitation. We have therefore advised him accordingly”.

Meanwhile below is an image of the letter sent by CID Boss, COP Maame Yaa Tiwaa Addo-Danquah to Mr Samuel Ofosu Ampofo on the 8th May, 2019.