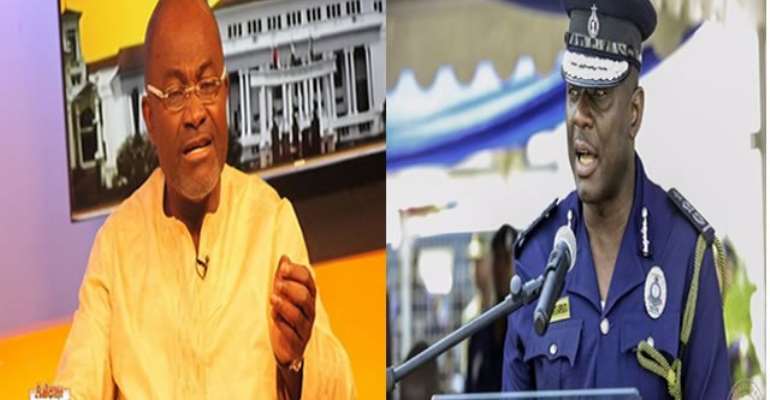 The MP has been tagged a person of interest in the killing of the undercover investigator nearly two weeks ago in his neighbourhood in Madina, Accra.

Mr Agyapong had criticised the method the deceased and his partner, Anas Aremeyaw Anas, deployed in their investigations into corruption in their #12 documentary which unvieled the rot in Ghanaian and African football.

The voiceferous legislator gave details of the investigator and published his photos live on his television station, NET 2 TV and instructing people to beat him when he comes on the campound of the station.

While the police service has offered a bounty of GHÈ¼15,000 for information leading to the arrest of Ahmed’s killers, the politician has also offered to pay GHÈ¼100,000 from his personal coffers to anyone who provides useful information on the said killers. 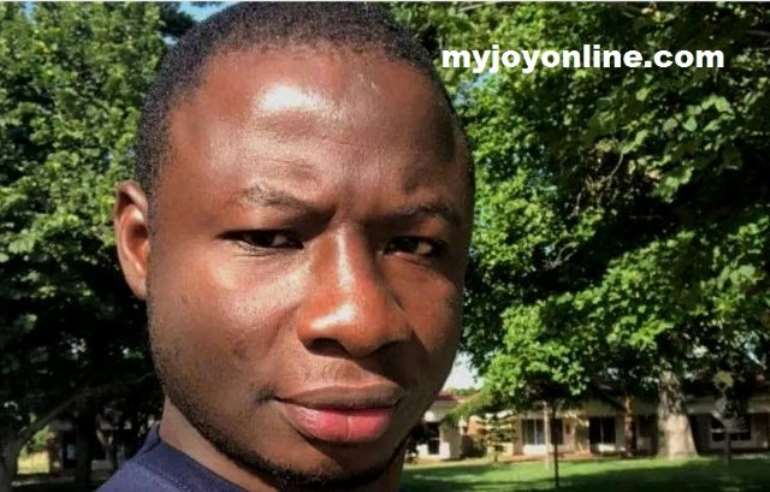 However, in an interview with BBC’s Thomas Nandi on the Focus on Africa programme, Mr. Agyapong said he does not trust the police will bring closure to the case.

“I am paying [for] better investigations than even the police…I have a lot of evidence but I don’t share it with anybody,” he added.

Although Mr. Agyapong said he regrets the killing of Hussein-Suale, he defends his decision to publish the late investigator’s details as well as inciting violence against him when he comes near the premises of his media organisation.

“Because if they allowed him, he’ll come and set me up and I won’t let them set me up. The motive was to warn Ghanaians of that [Ahmed] guy when he comes to their premises because that is what they do,” he stated.

According to him, Ahmed and his team at Tiger Eye PI through their investigative works have brought embarrassment to “reputable judges, custom officers and the GFA [Ghana Football Association]. 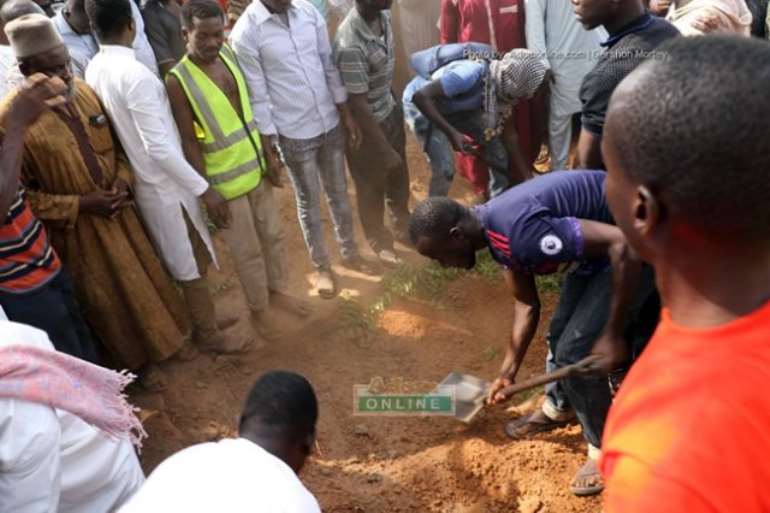 Ahmed was buried two days after his killing.

The MP has, however, refused to accept responsibility for the investigator’s killing.

Listen to Ken Agyapong on the BBC