Should We Continue Chewing Pepper With Greed And Expect Government To Bleed? 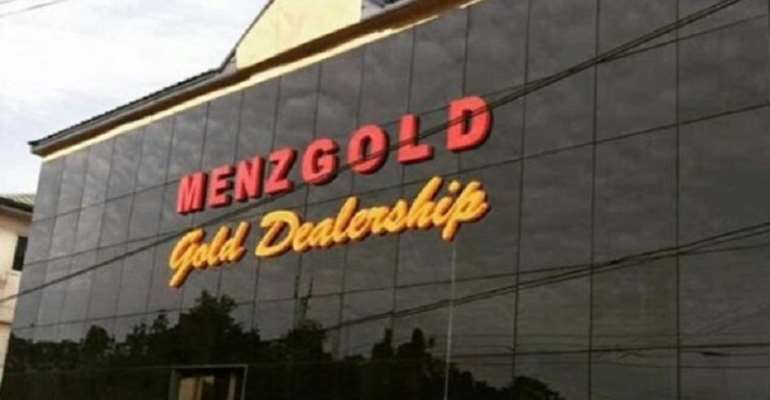 One thing we know how to do very well in Ghana is assigning responsibility to others for a fault or a wrong. We are quick to blame others for responsibilities we may have neglected.

We don’t know how to take responsibilities; if it is sin, we assign the responsibility to the devil who may be sitting somewhere and thinking about his penalty for standing against the Creator of the world. If it is the development of our country, the politicians are given their share of the blame and they also blame their opponents and when we are tired of blaming ourselves, we invite the countries that colonized us. Our persistence in this has left a big question mark on our personal maturity and on our maturity as a country. How can we learn and develop if we lack the ability to be responsible?

But because we know there is always someone or something we can ascribe the blame to, we act without thinking out clearly what the consequences may be. Especially when it comes to our selfish ambitions, we do not consider anyone before reaching a conclusion. As long as we would get what we want at the end, everyone else can go to hell. But we still come round to blame the decisions and choices we made on our own on others; the devil, the corrupt government and sometimes God.

With the issue of Menzgold, Ghanaians were still patronizing the company even after the government agencies gave public caution to warn the public of their illegal transactions. All those who invested with the company knew what the government was saying undoubtedly, but because of greed plus other excuses, they continue with their trade and when their investments were threatened, they are now on the neck of the government; a clear example of chewing your pepper and expecting that someone else cries for it.

In December 2018, the Bank of Ghana cautioned the public to be cagy of the operations of Global Coin Community Help, a Cryptocurrency company, but I believe because of the same greed for bigger returns for deposits, which seems like doing absolutely nothing for payments, people went ahead to invest without checking out on the company to establish if at least their investments are safe.

All these are similar to the story of the lizard and the frog, after they followed their self-indulgence and made commitments to companies they have not investigated, they want the government of Ghana to stand still and use their prized time chasing the companies. As if the government was the lawyer they consulted before ending up to invest.

Nobody is enticing Ghanaians against investment, but before you think of investing, make sure you are wise and smart to start with investigating the companies involved, don’t go following your appetite for easy money and end up throwing your hard earn salary away only to return and cry for someone else to take the responsibility.

We can’t all continue being stupid and greedy and expect the government to be bleeding for it actions and inactions. We should learn to take responsibilities, it is only then can we really learn and develop.

We should know that the price of greatness is responsibility- Winston Churchill.