Live & Work In Africa As An Expatriate 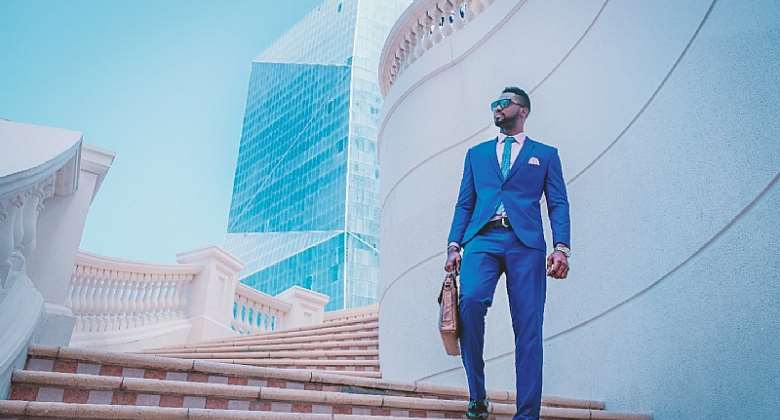 When it comes to the African continent, there are those who travel outside of its borders, and those who travel inside of Africa as foreigners. Various reasons lead to one situation or the other. For the foreigners who opt to stay in Africa long-term, they’re classified as expatriates. To them, it’s an opportunity to make a decent living outside of their country of origin. Here’s an inside look at the expat population and their various dimensions in Africa.

Europeans, North Americans, Asians, and Australians tend to be frequent expats in Africa. Although several local languages are spoken in African countries, English is the national language in many Sub-Saharan countries because of British colonialism until the 1960s. This works to the advantage of English-speaking expatriates and helps to eliminate communication barriers. English is recognized as an official language in Botswana, Cameroon, Eritrea, the Gambia, Ghana, Kenya, Liberia, Madagascar, Namibia, Nigeria, Malawi, Sierra Leone, South Africa, Sudan, Zambia and Zimbabwe. The second-most spoken European language in Africa is French, mostly in former French colonies in North and West Africa (2).

Students make up a significant proportion of the immigrants in Africa. Resident permits are granted to these adults continuing their education. As a result, foreign student populations are growing throughout Africa.

Many foreigners who live and work in Africa are professionals relocated by their multinational employer involved in oil/gas exploration or mining (gold, diamond, and copper). While others work for international organizations in health services and conservation. The most popular career fields in Africa for expats are: business, trade, education, telecommunication, banking, healthcare, and sustainable development. Meanwhile, it has been reported that there are an increasing number of Chinese expatriates in Africa establishing companies for themselves.

Some African governments have created incentives for foreign professionals to come and work in Africa. For example, South Africa has a quota system for many professional groups, such as teachers, physicians, and engineers, which allows foreign professionals to obtain work permits. South Africa is one of Africa’s most developed country and makes it a popular African destination for expatriates, many of them from the United Kingdom. Based on InterNations‘ research, Nigeria has the highest number of high-income-earning expats (3).

South Africa also happens to be Africa’s most attractive retirement destination because of its nice climate, low cost of living, great natural beauty, good healthcare, and an adequate infrastructure (4). There are several other destinations in West Africa that are attractive to foreign retirees, such as Gambia, Ghana, and Cape Verde (5). Some Western African governments have introduced several incentives to attract expat retirees from outside Africa. For example, Ghana is actively attracting an African-American community of retirees thanks to their relatively easy immigration rules and regulations, especially with its upcoming Year of Return 2019 initiative.

With thousands to millions of ethnicities, students, professionals, retirees, and so on becoming expats in Africa, there’s a present and future generation of folks who are very much interested and connected to African culture and tradition. Although they may not all have good intentions behind their endeavors, Africa is about to most likely become a melting pot full of colorful diversity. As the world shifts to more and more people being of browner complexion, the more humanity shall migrate back to their original roots in Africa, especially the African Diaspora.

Tony K Ansah, Jr. is a self-published author, a public administrator by profession, and a social entrepreneur based in Rhode Island, U.S.A. He is also the founder and owner of Ansah Africa, a consulting and marketing startup established in 2017.

Retract, apologise for accusing me of impersonating Adwoa Sa...
6 minutes ago

W/R: Our school has become a sleeping place for madmen, big ...
15 minutes ago