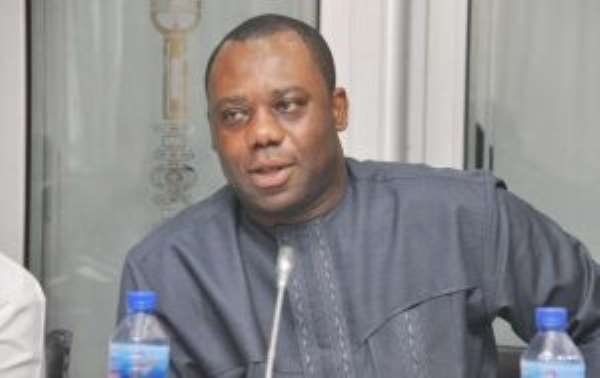 The Minority in Parliament is unhappy about the exclusion of the Vice Chancellor of the Kwame Nkrumah University of Science and Technology (KNUST), Prof. Obiri Yeboah from the University’s new interim council although the Students’ Representative Council of the school has been given a representation on the council.

The Minority has therefore announced that it will haul the Education Minister, Dr. Matthew Opoku Prempeh before parliament’s Education Committee to explain the development.

The government constituted the new council after it dissolved the previous one following a high-level meeting it held with all stakeholders in the Ashanti Region over the impasse between the University Authorities and students that led to a violent protest by the students.

The Ranking Member for the Education Committee, Peter Nortsu-Kotoe, who is also the Member of Parliament for Akatsi North Constituency said the development smacks of disrespect for Prof. Obiri-Danso . 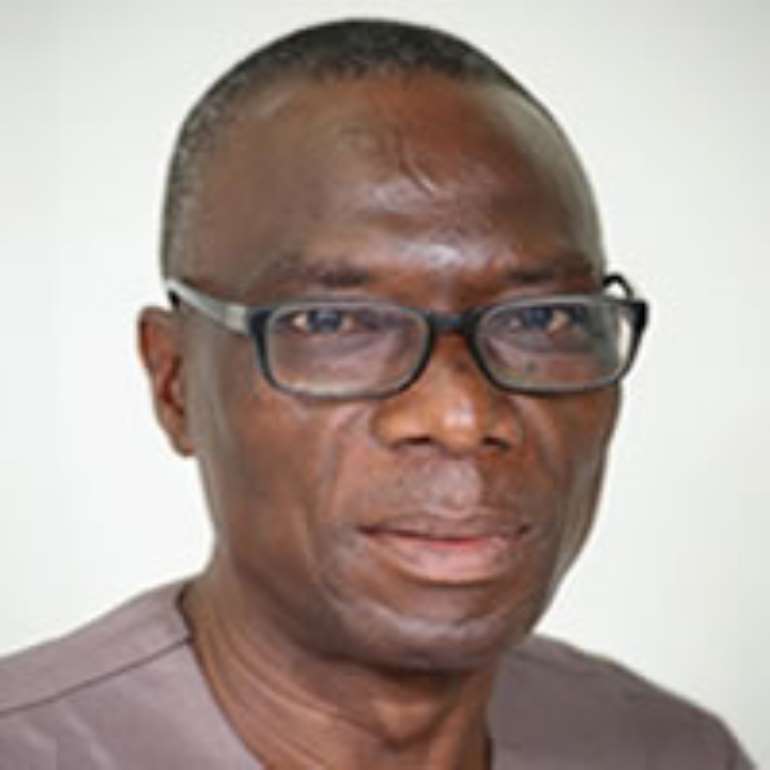 “The minority's view is that we are not happy with the development. In trying to resolve this matter, you have formed an interim council and you have left out the Vice Chancellor and on that interim council, you have a student leader. It is a sign of disrespect towards the Vice Chancellor. As the Ranking Member of Education, I will serve notice to the Chairman of the committee to invite the minister to appear before the committee to explain this action.”

Already, the exclusion of Prof. Obiri Danso is sparking speculations that it is a step by the government towards sacking or forcing the Vice Chancellor to step down.

Some of the students who participated in last Monday's violent protest that resulted in the loss of several properties including over 40 private cars belonging to lecturers, have called for the head of the Vice Chancellor, describing him as an autocrat and an oppressor.

The members of the council are:

The mandate of the interim council are:

They are also expected to expedite the reopening of the university which has been closed since Tuesday after a security advice by the Ashanti Regional Security Council.

More Headlines
Modern Ghana Links
HOT AUDIO: I've two bazookas and pistol for that day, I'll kill any thug who comes to my constituency – Ken Agyapong
No petty trader will pay income tax in my next gov't — Mahama promises
Any attempt by uniformed vigilantes to foment trouble here will have their bodies lifeless without a gunshot, cutlass or stone — Keta South warriors invoke gods
Our spiritual father says vigilantes are being recruited, armed, dressed in military uniforms to foment trouble but we shall see — Ketu South traditional leaders
Akufo-Addo swears in House Of Chiefs President
The battle is for you and I to vote out the lying NPP---Horace Ankrah
Election 2020: Vote for NDC; NPP has no single project here – Ekumfi Chief
Reduce the PCR test charges at the Kotoka International Airport
Angry GRIDCO staff lock up management over wages
Dossiers Quotes Coronavirus
TOP STORIES

No petty trader will pay income tax in my next gov't — Maham...
21 minutes ago